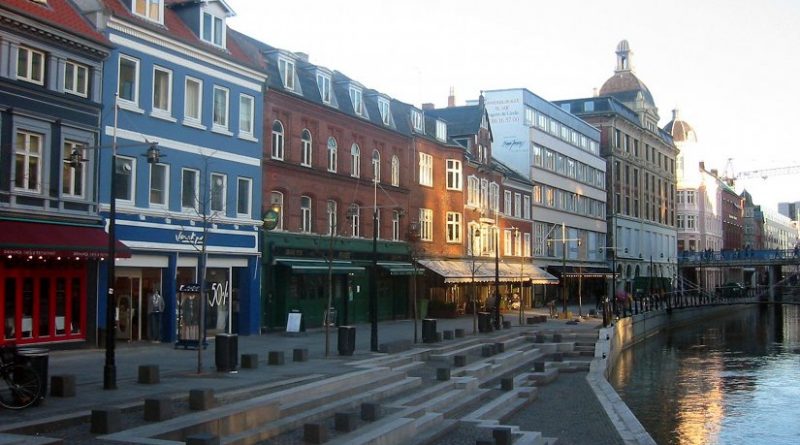 As of January 1, Aarhus (Denmark) and Pafos (Cyprus) will hold the title of European Capital of Culture.

The cultural program will officially begin on January 21 in Aarhus. The opening ceremony for Pafos 2017 will take place on January 28.

According to Commissioner Tibor Navracsics, “The title of European Capital of Culture is a unique opportunity to bring communities together through culture and to foster strong local, European and international partnerships for the future. I wish Aarhus and Pafos every success for the coming year.”

Both cities have come up with programs that showcase centuries of culture while using different art forms to address the socio-economic problems facing Europe today, according to the Commission.

‘Rethink’ is the central theme of Aarhus 2017. The Danish city will show how arts, culture and the creative sector can help us to re-think and shape our basic social, urban, cultural and economic patterns of behavior and find new solutions to common challenges. A rooftop Viking saga performance, an art exhibition stretching across the city and the coastline, a “Creativity World Forum” and an international children’s literary festival are just some of the many events which will bridge the past with creative ideas for the present and future.

Aarhus 2017 will launch its cultural program with children at the heart of the celebrations. Hundreds of children from the Central Denmark region will gather in Aarhus to imagine the future in a series of events entitled “Land of Wishes”. As night falls during the opening ceremony, a spectacular show filled with pageantry, Viking spirits and gods in the sky will mark the start of the city’s year as European Capital of Culture.

‘Linking Continents, Bridging Cultures’ is the common thread running through hundreds of events organised by Pafos 2017. The first Cypriot city to host a European Capital of Culture embraces its experiences of multiculturalism and its geographical proximity to the Middle East and North Africa to strengthen relations between countries and cultures. Pafos is set to become an immense open stage, an ‘Open Air Factory’, where a tradition of thousands of years of cultural life in open spaces meets contemporary ways of creating, thinkingand living.

The opening ceremony for Pafos 2017 is inspired by one of the themes for the year’s cultural program: ‘Myth and Religion’. New life will be given to the myth of Pygmalion and Galatea and other narratives from the history of Pafos in a unique spectacle of music and dance. During the opening weekend on 28-29 January, the city will be converted into an Open Air Factory with numerous shows and artistic performances.

Home » Aarhus And Pafos: European Capitals Of Culture In 2017