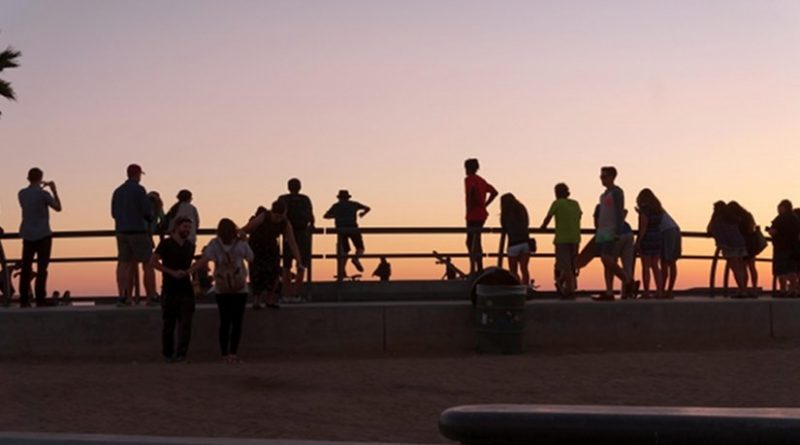 Identity politics is hardly a new development. In one form or another, it has been around for millennia. But beginning in the 1960s in the United States of America, identity politics began to take on greater importance in the marshaling of support for political candidates and policies. The civil rights movement represented a revolt by blacks as such (along with their nonblack supporters) against the denial of political equality that had been their lot for centuries. The politics of black identity, however, quickly spilled over onto other groups, giving rise to a revitalized women’s movement, a Chicano movement, a homosexuals’ movement, and a variety of others based on an ascribed or avowed personal identity. In each case, the supporters of an identity movement made the identity as such the principal if not the only basis for the expression of their political interests and engagement. This narrow focus put them at odds with previous political interest groups such as the Democratic and Republican parties, each of which attempted to gather a variety of self-identified persons under a “big tent” that would seek political power and split the loot among all those in the tent.

As identity politics developed after the 1960s a parallel but related development gave rise to what would become known, especially among opponents, as political correctness, an attempt to control speech and conduct that would (or so it was alleged) demean or disadvantage the members of one or more identity-political groups. This development became most conspicuous on college campuses, where zealous leftist faculty members and weak-kneed administrators imposed increasingly stringent control of speech and action by students and faculty members. Kangaroo courts were created where those charged with violations of political correctness could be punished and before which they were generally presumed guilty and often denied the opportunity to confront or cross-examine those who had charged them with violations of the college code. In the wider society, political correctness became increasingly entrenched in workplaces, news media, government offices, and other public and private areas.

By the end of the twentieth century, white heterosexual men had become almost the only group not assigned a protected status, and indeed the one generally presumed to be guilty of the oppression of all the others, often by assumption rather than according to ordinary standards of proof. Needless to say, straight white men and traditional women did not appreciate having been turned into the presumptive guilty parties in a panoply of condemned speech and behavior.

Their resentment came especially to the fore in the presidential campaign of 2016, when Donald Trump made himself the declared champion of their grievances and the unashamed mocker-in-chief of political correctness in general. This stance, along with his egregious views on international trade and immigration, allowed him to marshal enough support to win the presidency. But the establishment, which had long ago embraced political correctness across the board, was not about to fade away gracefully, and its horror at Trump’s election is already being transformed into counter-revolutionary efforts to stymie or derail many of Trump’s initiatives even before he takes office.

The decisive role of identity politics in the recent election and in reactions to it, especially by progressives, seems to represent an instance of what James Buchanan, one of the principal creators (along with Gordon Tullock) of the modern discipline of public choice analysis, called romanticism. For Buchanan, romanticism was the presumption that voters can select office-holders and public policies (e.g., by means of referendums) that will benefit large sectors of the electorate, rather than benefit mainly the office-holders themselves and their principal financial supporters. The general assumption in public choice analysis is that political actors are self-interested fully as much as actors in the market or other areas of private life outside the governmental realm. This assumption, however, has been difficult to square with certain actions aimed at securing a large-scale collective good (e.g., voting itself when the electorate numbers many thousands or millions and hence the probability that anyone’s vote will be decisive in determining the election’s outcome is infinitesimal).

Public choice analysts and economists in general have tended to view such problematic actions as irrational. After all, it seems that actors are bearing positive personal costs in order to obtain a collective good even though the expected value of their action is effectively zero, owing to the tiny likelihood of their action’s having a decisive effect and hence creating a benefit.

In chapter 3 of my book Crisis and Leviathan, I argue that this standard view of the irrationality of individual actions aimed at securing a large-scale collective good is incorrect because it fails to take into account the way in which each actor actually benefits from his actions. The resolution of this puzzle requires that we recognize the importance of each actor’s self-perceived identity. Because the establishment and maintenance of one’s identity requires that one act publicly in solidarity with like-minded comrades, such action does confer a benefit even for a single individual. Those who free-ride on the cost-bearing of others do not obtain the solidarity benefits required to validate their identity. Hence, millions of people do act—for example, they go to the polls and mark a ballot notwithstanding the negligible probability of their vote’s being decisive.

Buchanan and his followers were too quick to ascribe irrationality—or romanticism—to those who follow the dictates of identity politics. This is not to say that the collective goods they seek to be seen as assisting in obtaining are indeed virtuous or valuable or outcomes that will actually benefit them in any way other than the fulfillment of their psychic yearnings for comradeship. But there is nothing at all novel about people’s sacrificing for such indirect ends; indeed, history is replete with such sacrifices. People want what they want, and often they want simply to be seen as standing faithfully among the ranks of the “good guys,” however they conceive of such a group. It is worse than unfortunate that nowadays so many people are willing to go to the political barricades merely in solidarity with those who support political correctness, anti-immigration measures, and restrictions of international trade. But such actions do not warrant a characterization as irrational or romantic, as opposed to merely misguided.

The conflict in Nagorno-Karabakh between Azerbaijan and Armenia has once again flared up, with many depicting it as a religious