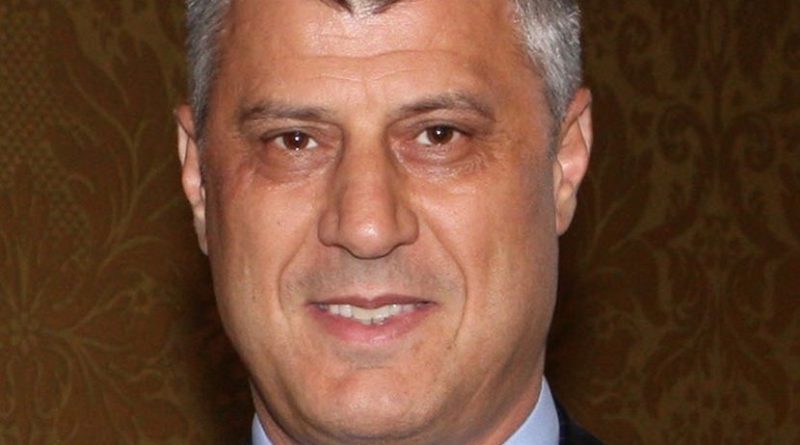 President Hashim Thaci signed a decree to pardon three former Kosovo Liberation Army guerrillas convicted of killing a family in 2001 in revenge because one of them served with the Serbian police.

Thaci on Friday signed the decree pardoning Arben Kiqina and brothers Arsim Ramadani and Burim Ramadani, who were jailed for murdering the Hajra family in 2001, allegedly because the father of the family was a police officer under Slobodan Milosevic’s rule.

A total of five men were convicted of killing the Hajra family near Glogoc/Glogovac in central Kosovo in August 2001, all former Kosovo Liberation Army members involved in fighting Serbian forces during the late 1990s conflict.

Burim Ramadani, Arsim Ramadani and Arben Kiqina were jailed for 30 years, Jeton Kiqina for 16 years and Blerim Kiqina for 11 years.

The family died when their car came under fire from automatic weapons.

According to an EU rule-of-law mission, EULEX report, the father, Hamze Hajra, was targeted out of revenge for being a member of the police force under Milosevic.

Hajra’s youngest daughter was the only one who survived the attack.