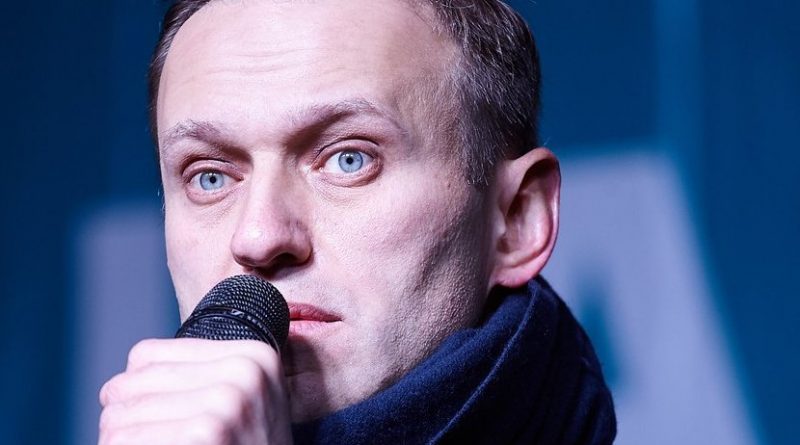 (RFE/RL) — The Russian Supreme Court has rejected an appeal by opposition leader Aleksei Navalny against a decision to bar him from running in Russia’s 2018 presidential election.

The court’s ruling on December 30 upheld a December 25 decision by Russia’s Central Election Commission that the anticorruption crusader isn’t eligible to run.

The court said the decision by the Central Election Commission fully conforms to law.

A lawyer for Navalny said he would now take the case to the European Court of Human Rights.

Navalny is barred from running for office because of a conviction in a fraud case, which has been viewed as political retribution.

Following his disqualification, Navalny called on his supporters to boycott the vote.

He also announced plans to hold protests across Russia on January 28 to press home his call for a boycott of the election.

The Kremlin said such boycott calls should be reviewed by officials to see whether they break the law.

Navalny responded to the Supreme Court’s ruling by repeating his call for a “voters’ strike.”

“We don’t acknowledge elections without competition,” he said on Twitter.

President Vladimir Putin is set to easily win a fourth term in office in the March 18 election, with his approval ratings topping 80 percent.

Putin, who has been president or prime minister since 1999, is seeking a new six-year term in the election.

Over the past year, Navalny has mounted a grassroots campaign across Russia.

More than 20 people have declared their intention to run in the March election, including liberal Grigory Yavlinsky, business ombudsman Boris Titov, and journalist and TV personality Ksenia Sobchak.

While none of the candidates pose a a serious challenge to Putin, analysts say the Kremlin is worried about voter apathy and has focused on ways to boost turnout to make Putin’s expected victory as impressive as possible.