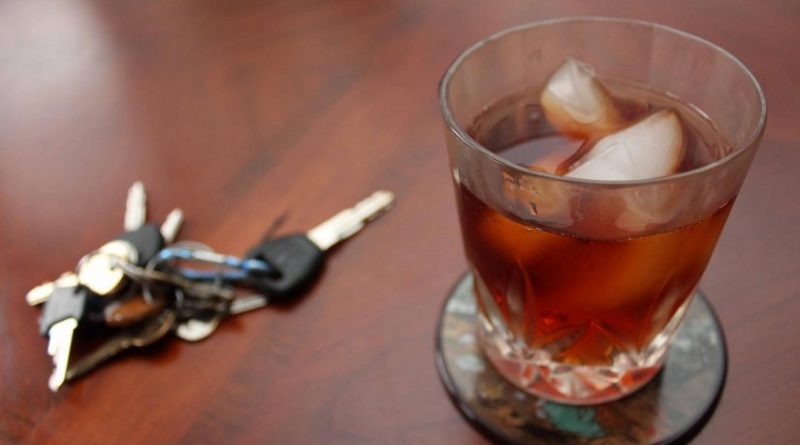 Heavy drinkers develop tolerance to alcohol over time and may be able to perform certain tasks fine while intoxicated -- but that doesn't apply to more complex tasks like driving, suggests a new study. Credit: Mitch Mirkin

Could people who drink coffee and alcohol actually live longer than those who abstain? One study suggests so.

The 90+ Study, initiated in 2003, studies the oldest-old because little is known about the people who achieve the 90+ milestone, according to their website.

Since its beginning, more than 1,600 people have participated in this study, Fox 8 reports.

The participants of The 90+ Study are visited by researchers from the Clinic for Aging Research and Education in California every six months to undergo neurological and neuropsychological tests.

Participants are given a series of cognitive and physical tests to determine how well people in this age group are functioning.

Here are some major findings of the study, as listed in the study’s summary:

People who drank moderate amounts of alcohol or coffee lived longer than those who abstained.

People who were overweight in their 70s lived longer than normal or underweight people did.

Over 40% of people aged 90 and older suffer from dementia while almost 80% are disabled. Both are more common in women than men.

About half of people with dementia over age 90 do not have sufficient neuropathology in their brain to explain their cognitive loss.