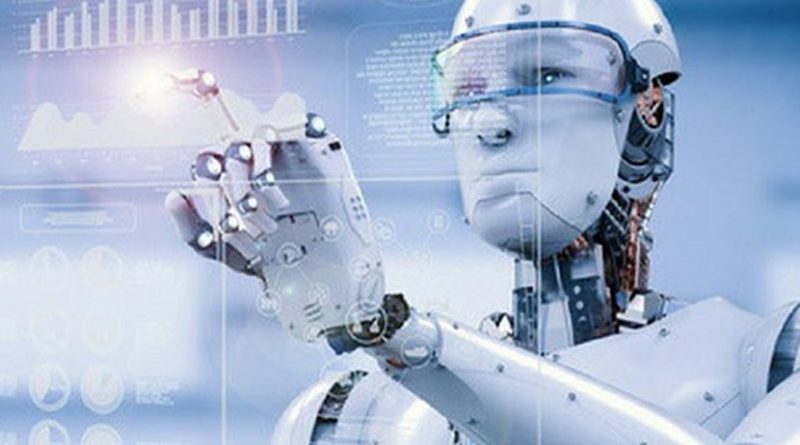 Iranian researchers at Amir Kabir University of Technology developed a new robot which can pass over obstacles and be used in dangerous relief and rescue missions.

The new silicon robot enjoys high flexibility to change its shape based on the environment to pass the rough terrain.

Its moving parts include the feet and body and the robot can be used for relief and rescue operations due to the soft materials that it is made of and its flexible arms.

The robot can surmount the obstacles and be used in operations dangerous to human life.

According to the Institute of Electrical and Electronics Engineers (IEEE), Iran’s manufacture of high-tech robots makes it one of the five countries in the world with the technology to make humanoid robots.

Recently, the Iranian researchers also built a new home-made humanoid robot with the ability to move and carry objects in warehouses.

“The robot is applicable in warehouses in a way that we order the robot to take, carry and fetch a special object. It is also capable of finding a special object among other goods,” Mohammad Reza Ameri, one of the researchers at Islamic Azad University of Yazd city, told FNA earlier this month.

He added that the robot is equipped with an artificial intelligence and a camera to carry objects without any limitation in weight.

Ameri noted that the Iranian researchers have produced the mechanical and intelligent parts of the robot themselves, and said the new robot can also be used for welding if its arm is equipped with welding tools.