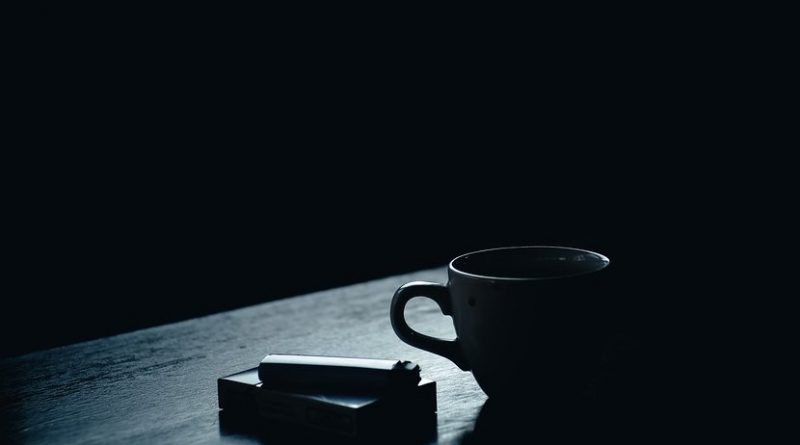 Ashes, even when washed way, can haunt the living. A cracked Patrick Melrose has come to retrieve the cremated remains of this late father. He is addicted, indulgent, outrageous. He drinks and doses to excess; his moments of brief sobriety are nothing more than painful interludes in poor living and self-inflicted disgrace. Painful lucidity is tampered with; the moments he is aware are chocked with horrendous memories. They are those of his father, the sinister overtures from a man sitting on a bed calling to his reluctant son; the son, hidden in a bathroom, desperate, sheltering and threatened. Then, the mother, waking him up to say that she will be away for a time. Life, on a precipice.

The screen adaption by David Nicholls is based on Edward St Aubyn’s own alter-ego, a five book exploration that acts as cathartic confession and analytical enunciation. This sort of life, he suggests, might kill you, but there are avenues of salvation, destructive as they seemingly are. You just have to work through them.

St Aubyn was born to a despotic, abusive father of Cornish landed background and an American heiress prone to drink. From five to eight, a period of horrendous cruelties were inflicted. These left St Aubyn lucid rather than repressed, a point he makes to the Radio Times. “I never had any trouble remembering what were the most outstandingly violent and life threatening events in my childhood. Why would you?”

Heroin came into his life, and as a school boy at Westminster, he had ceased being an amateur. Full addiction came its way. To take heroin suspended choices, an effective purgatory. To become an addict did not kill volition, as might be the logical conclusion; nor did it suggest its affirmation. “It was the perfect halfway house between living and suicide. It enabled me not to make either choice.”

Heroin remained a close companion to university (he read English at Oxford), even to the point of following him to the exams. His addiction and dissolution was financed by a sizeable fortune from his inheritance, the legacy of having a wealthy grandmother.

The scenes punch the audience from the opening of Nicholl’s adaption. There is a deft manipulation of the book sequence: start with the damaged man in Bad News; work your way through the rationale in Never Mind, which shows the father in demonic flow, tyrannising son and wife. The party guests are rendered complicit and helpless: before their eyes is cruelty left unaccounted for, a trauma nourished and assured of its durability. This is where the true sense of Philip Larkin’s reminder in “This Be the Verse” finds uncontested form.

Patrick, rendered rather masterfully by Benedict Cumberbatch, is twenty-five, far from lucid and on his way to New York to claim the remains of his father, played in icy fashion by Hugo Weaving. In between the haze of flaying drugs and drenching booze, he is found vertical, in a bath, on the floor, in various states of addled torment. There are extravagant seizures, howling, ingesting. The scenes are filmed with a rich, discomfortingly curious eye. His tortured state is total.

The childhood scenes drag the viewer back to a state of permanent recall – for Patrick M, that past – a mother who placed him in harm’s way; a father who carried out such harm – is permanent currency. But Patrick’s social circle is also coloured with rich displays of addiction and attempted recovery. Some Hope does much to show a society party in total decay, museum pieces in need of good dusting. Patrick is always reminded that one does not go to such parties to enjoy them.

Mother’s Milk features Patrick as father and husband, with two boys he adores. But he does so from the vantage point of total misery, and any effort to restore some semblance of calm is thrown out on learning that his mother (Jennifer Jason Leigh) has disinherited his family: the family château in Provence is to be bequeathed to a group of new-age followers.

The tale of Patrick Melrose and his plight, not to mention the torment that links him to his mother and father, is one of terrible decisions, crippled choices and missteps. It is a life of perennially toxic legacies, of sins that run in the blood line. Even if there is a strong case to be made about the role of free will, this adaptation suggests, on the contrary, how utterly hollow invoking such an idea is. While there are moments of striking poignancy, notably in At Last – Patrick the boy of suffering finally taking a stand against his pederastic father; Patrick, the man sobbing at his mother’s funeral – these are few. Suspending choice might, at points, be the only way.