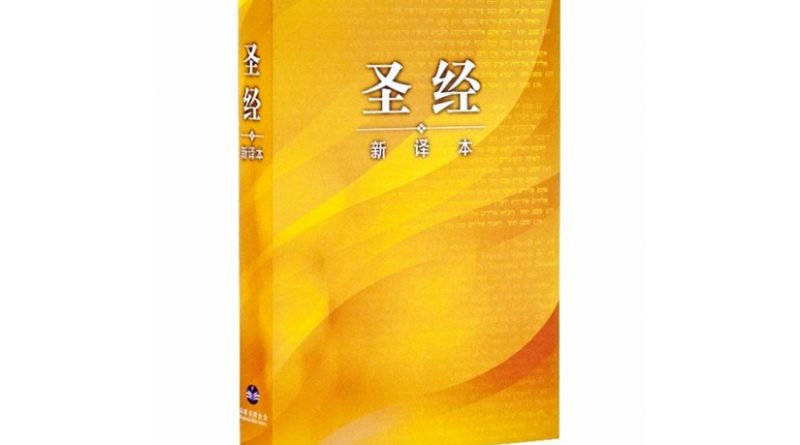 China remains by far the largest Bible factory in the world, with latest statistics released by the Amity Printing Company showing that over 12 million copies were churned off the presses in China during 2015, the majority for export, the China Christian Daily reported.

Amity Printing Company has published 142 million Bibles since its establishment in 1988.

The books are distributed in more than 70 countries in more than 90 languages, including those of ethnic minorities and Braille.

Home » China Is Largest Producer Of Bibles In The World