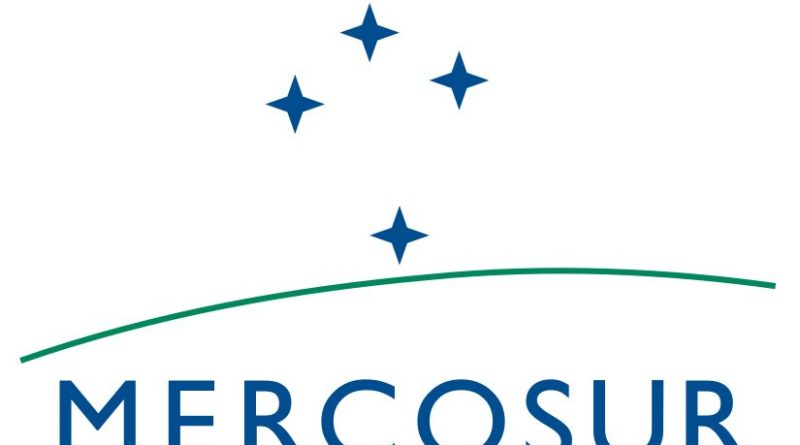 On Friday (Jun 28), the Southern Common Market (Mercosur) and the European Union (EU) concluded negotiations and inked a free trade agreement between the two blocs. The deal is expected to boost Brazil’s GDP by $87.5 billion in 15 years.

This amount may reach $125 million taking into account non-tariff barriers and the expected increase in productivity. The surge in investment in Brazil in the same time span is likely to add up to around $113 billion. As for bilateral trade, Brazilian exports to the EU will see gains amounting to nearly $100 billion by 2035.

A fourth of the globe’s GDP

In a joint statement, the Brazilian government referred to the pact as a milestone in Mercosur–EU ties. The two blocs account for some 25 percent of the world’s GDP and a market of 780 million people. “Amid tension and uncertainties in international trade, the agreement restates the commitment of both groups to opening the economy and bolstering competitiveness,” the note reads.

The deal was closed after two days of ministerial meetings in Brussels. “The agreement with the EU will comprise one of the world’s biggest free trade areas. The agreement is the most comprehensive and complex ever negotiated by Mercosur,” the Brazilian government reported.

On Twitter, President Jair Bolsonaro mentioned the role of Brazilian Chancellor Ernesto Araújo in the talks and praised the staff of Agriculture and Economy Ministers Tereza Cristina and Paulo Guedes. “This will be one of the most important commercial agreements of all time, and will bring significant benefits for our economy,” he wrote.

Covered under the deal are topics linked to both tariffs and regulations, including services, government purchases, facilitated trade, technical barriers, sanitary and phytosanitary measures, and intellectual property. Agricultural goods of great interest to Brazil will be free of tariffs, the government reported, like orange juice, fruits, and soluble coffee. Brazilian exporters will be given more access to meats, sugar, and ethanol, among others.

Companies in the country will benefit from the elimination of tariffs for all industrial goods. This should balance competition with other partners who already enjoy free trade deals with the EU.

The deal will also ensure access to a number of service segments, like communication, construction, tourism, transport, and professional and financial services. In public purchases, Brazilian companies will be given access to EU tender offers, estimated to reach $1.6 trillion. Import, export, and traffic procedures are also expected to become speedier and cheaper.