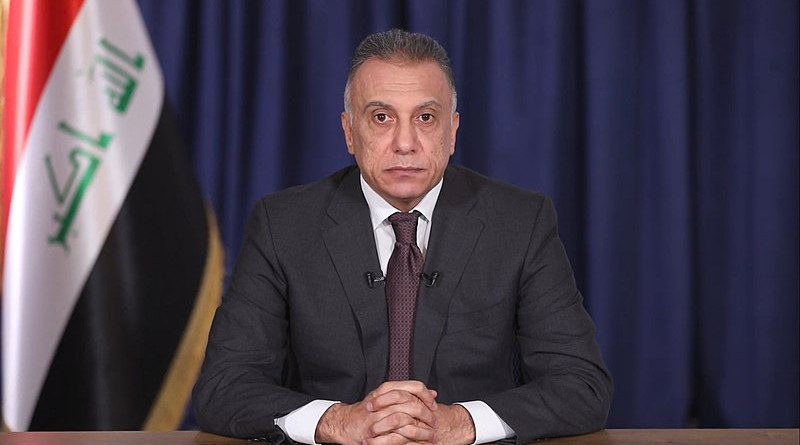 Iraq’s Prime Minister Mustafa Al-Kadhimi called Friday for early general elections, and set the date for June 6, 2021, almost a year ahead of the scheduled elections.

Al-Kadhimi said that he was announcing the early elections now to allow time for their preparation and to solve the economic and health problems that the country is going through due to the lack of previous planning.

According to the National Iraqi New Agency, Al-Kadhimi said that there are no solutions to any crisis without imposing state sovereignty and restoring its prestige. “We have made a series of administrative changes to prevent the state institutions from being weak.”

Al-Kadhimi was named in May by Iraq’s parliament with the goal of leading the country toward early elections – a key demand of opposition members and anti-government protestors.

Al-Kadhimi is not affiliated with any of Iraq’s political parties and was a opposed to the dictatorship of the Saddam Hussein regime, and actually lived in exile for many years in Europe