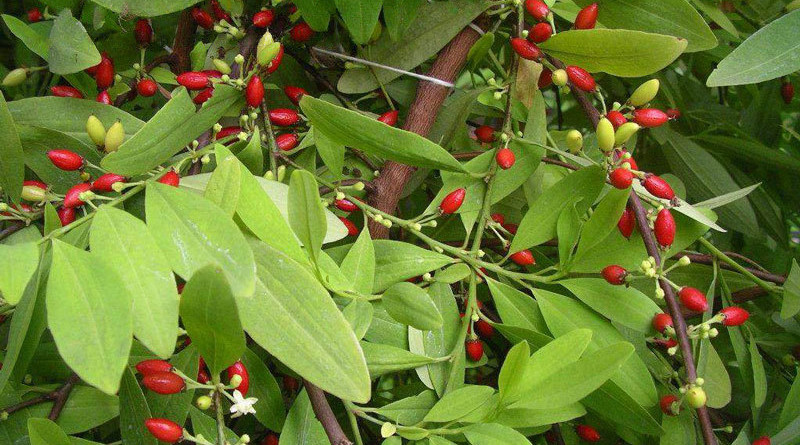 Coca (the plant used to make cocaine) cultivation in Peru significantly increased to 72,000 hectares in 2019, with potential pure cocaine production of 705 metric tons.  The United States remains supportive of the strong partnership with Peru and the Peruvian Government’s eradication efforts in 2019, including eradicating in high-coca producing areas in Puno and conducting operations for the first time in the Valley of the Apurímac, Ene, and Mantaro Rivers (VRAEM), according to the White House.

While the United States recognizes the commitment of the Peruvian Government and security forces, concrete results are necessary to reverse the harmful trend of rising coca cultivation and cocaine production especially in the VRAEM and Puno regions, according to the ONDCP report.

“Coca cultivation in Peru and across the Andean Region of South America remains a significant threat to the American people.  That’s why President Trump ordered a surge in counternarcotics operations to take the fight directly to the drug cartels.  This surge has already resulted in preventing 183,521 pounds of cocaine from entering the United States, resulting in $2.1 billion in lost revenue for drug cartels.  As part of its partnership with the United States, Peru must expand its efforts to curb coca cultivation and production.  The Trump Administration remains committed to bringing those who profit from drug trafficking to justice with the singular goal of saving American lives,” ONDCP Director Jim Carroll said.