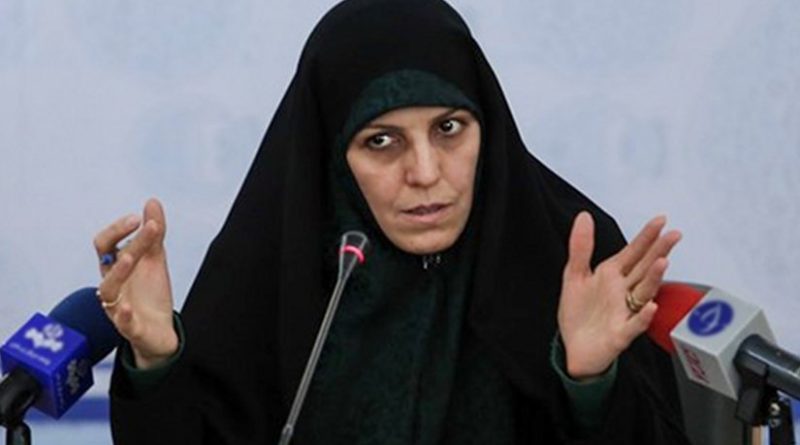 After the National Women’s Futsal team captain, Nilufar Ardalan, was denied leaving the country to participate in the Asian Championships 2015 because her husband refused to give her permission to leave the country, negative reactions to the legal requirement of a husband’s permission for Iranian women seeking to travel abroad continues to make headlines.

Shahindokht Molaverdi, President Rohani’s deputy for women’s and family affairs says there is persistent public protest against this law and her office is making every effort to reform the law.

The regulation is written based on the Article 18 of Iran’s Passport Law which was passed in 1973. According to the legislation, married women travelling abroad need to file a signed permission from their husband at Official Documents Registry. The same article however does allow women to obtain permission directly from the prosecutor’s office in special situations such as pilgrimage trips.

Molaverdi stressed that the legislation is very outdated and the situation of Iranian women had changed considerably from 1973.

She added that her office is seriously pursuing channels to reform this legislation and until then they will also work closely with women in particular situations to avail them of all legal ways of bypassing this outdated law.

While Nilufar Ardalan did not manage to accompany her team to the championship games in Malaysia, Iran’s women’s futsal team won the championships and were welcomed back to the country by their captain. Ardalan’s story received widespread attention in social media and many Iranians have called for change in the legislation.

A public petition was also rendered to the office of Molaverdi expressing public demand for rescinding this law.