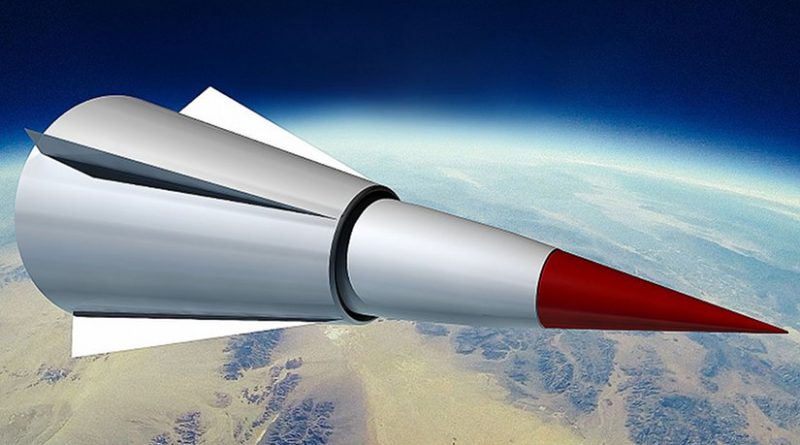 A new RAND report proposes that despite their differences, Russia, China and the United States should act jointly to head off a little-recognized security threat — the proliferation of hypersonic missiles beyond the three nations.

The spread of this new class of weapons would increase the chance of strategic (missile-based) wars and would jeopardize nations small and large — including the three nations that now have the technology, according to the study, which is the first-ever detailed examination of the issue.

Hypersonic missiles — including both hypersonic glide vehicles and hypersonic cruise missiles — are a new class of threat because they are capable both of maneuvering and of flying faster than 5,000 kilometers per hour, more than five-times faster than traditional cruise missiles. These features allow such missiles to penetrate most missile defenses and compress the timelines for a response by a nation under attack.

“Hypersonic missile proliferation would increase the chances of strategic war,” said Richard Speier, lead author of the report and a political scientist at the RAND Corporation, a nonprofit research organization. “It would give nations an incentive to become trigger-happy.”

According to researchers, there is probably less than a decade available to substantially hinder the potential proliferation of hypersonic missiles and associated technologies.

The report recommends that the United States, Russia and China agree not to export to other nations complete hypersonic missile systems or their major components. In addition, the broader international community should establish controls on a wider range of hypersonic missile hardware and technology.