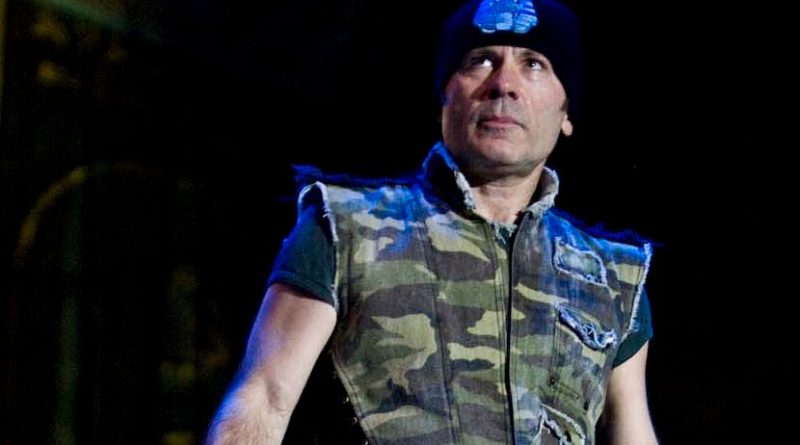 Dickinson will be presented with a plaque at the official award ceremony scheduled for November 25, the council announced in a press release.

In 1994, in the middle of the war in Bosnia and Herzegovina, Dickinson performed a concert of his solo Skunkworks album in besieged Sarajevo.

His visit to Sarajevo was documented in a film titled Scream for Me Sarajevo, released in April 2017.

Some 10,000 civilians, including 1,500 children, were killed in Sarajevo during the 44-month-long siege of the city, mostly by snipers and mortars fired from mountains surrounding the city from 1992-1996.