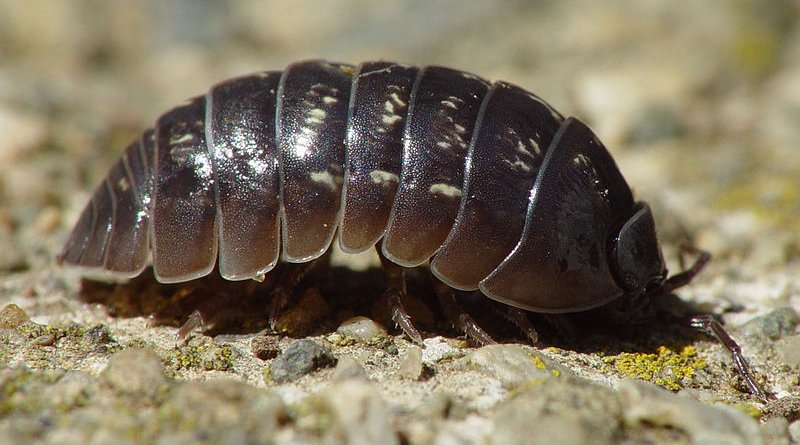 Some ten years ago, my  last child Fran taking up Biology said “I have need of skeletized leaves for my molecular biology class”, Having that in mind, I trudged to the garden and poured over the leaves carpeting the ground. carefully brushing aside the brown and yellow litter, iI saw several leaves without their tissues, their venation magically left, beautifully carved out from what used to be chlorophyll-packed and organized epidermis, lignin, mesophyll and vascular tissues.

I texted Frances back that the nature’s gifts were just there waiting. but I didn’t see her enter the garden gate that day. or the following day. it was her sister Abigail, having heard of the same need uttered, who went to choose several deveined beauties.

I had no feeling of urgency to help…it was a simple thing to do…but which gives a boundless joy of discovery. I looked at my compost pile, wondering, knowing and aware of what caused the venation. I am quite adept about it, having taught the knowledge to countless farmers many years

The venation is caused by century bugs…to be more precise, woodlice or woodlouses. These are nature’s primary decomposers. we have three common woodlice stamping the Cordillera forests and soils in the Philippines; first we have the sowbug, by far the most common woodlouse underneath the wood. It has a smooth texture and has a wide flat oval like shape. when disturbed it tends to freeze before moving off. this sowbug is usually brown to black in colour and is spotted with yellow or white.

Then you have the second most common woodbug, the common rough woodlouse. The most obvious difference with this woodlouse is the textured surface and colouration. This species is a dark flat-gray with a bumpy, tubercle covered back. Looking a little closer you’ll notice that it has three distinct lobes at the front of the head instead of two that you’d find on the sowbug.

And most likely that you’ll discover is the common pill-bug. you can separate the pill-bug from the sowbugs and woodlice by the fact that it curls up into a perfect ball when threatened. The colouration is somewhat similar to the sowbug in that it is slate gray with some mottled yellow markings. however, when unrolled it has a smoother, rounded look to it and lacks the prominent tails that make it different from the sowbug

I have thousands, perhaps millions of these bugs in my garden. they’re friends. our friends, farmers’ friends, life’s friends. So I patiently on Sunday scraped-off humus to show to my eight year old grandson  Seth Chadlos .I wanted him to see and even understand that those crawling bugs fleeing for their lives when touched, are harmless friends.

It was a quality time spent with him.

We looked under pieces of wood and stones on the ground. We discovered all sorts of bugs and watched them scurry from the newly exposed surface for the safety and moisture of the dark underside of the wood and other debris. It was quite fascinating to watch these crowds of “bugs” hurrying for cover. a few rolled up into balls in an attempt to protect themselves. since they’re mostly detritus eaters, feeding on dead leaves and decaying material (and sometimes each other) means that they’re not really harming garden plants. they’re definitely very cool creatures.

Bugs… Chadlos was not minding them a bit, he appeared awe-struck, poking at them with a stick. grayish marvel monsters, raking up dead leaves and spitting on their meal to soften it with chemistry. little-noticed mass of grounded beauty, whether created by science or God. most likely by God to be explained by science.

Will these be obliterated too by man’s stupid notions? Most likely. I wanted to stay longer in the garden to get some answers. but squinting at the last woodlouse scurrying for dear life from Chadlos’ threatening stick, I knew our time in the garden was up. I promised myself a run. It was becoming hot, a perfect time to break a sweat.

Hoisting Chadlos with my left arm as he struggled and bawled for more time to scrutinize the bugs, I closed the garden gate. We will visit the century bugs some other day again. for me to seek my own answers.

And to let Chadlos seek his.