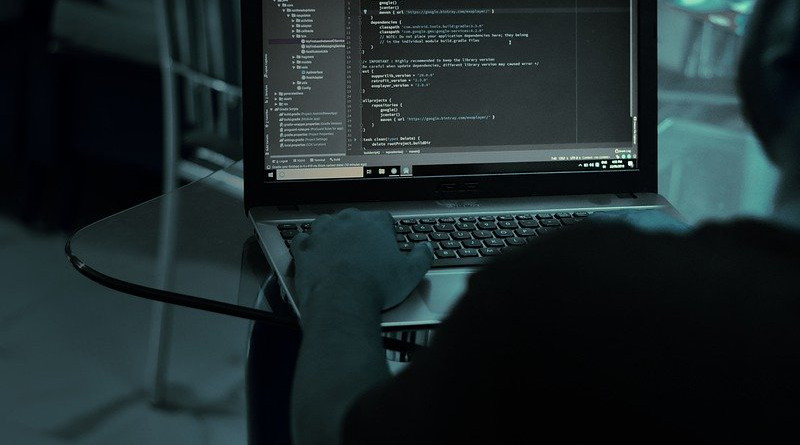 The media is up in arms over Trump’s threat to sign an executive order removing the legal immunity that social media platforms currently enjoy. Yet they have for months been completely silent on Congress’s greater threat that utilizes the exact same legal provision: the proposed EARN IT Act that would weaken Americans’ online privacy and security precisely at a time that our lives are lived almost entirely virtually.

Under U.S. Code §230, social media companies and internet service providers alike are currently classified as media channels, and accordingly, not legally liable for the accuracy of information made available through them, as publishers are.

Trump’s executive order would remove immunity for social media companies when they engage in “editorial conduct” such as removing posts or adding their own commentary. The difference provides Twitter, YouTube and others powerful incentives not to restrict what can be posted, or to add “warnings” or “Context” links to sources disputing the information posted by their users.

In early March, Senate Judiciary Committee Chairman Lindsey Graham (R-SC), U.S. Senators Richard Blumenthal (D-CT), Josh Hawley (R-MO) and Dianne Feinstein (D-CA) introduced the Eliminating Abusive and Rampant Neglect of Interactive Technologies Act (EARN IT Act) that threatens the legal immunity of internet service providers under the same §230 until and unless they can prove they have “earned” it—by acting as the government’s agents in spying on their customers.

In other words, internet service providers (ISPs) will henceforth be judged as guilty until they prove their innocence.

Under the guise of “protecting the children,” the EARN IT Act would grant immunity only to ISPs certifying that they have complied with unidentified “Best Practices” for preventing child exploitation. Congress will develop these “Best Practices,” in secret at a later date, and could well “compel internet service providers to break encryption or be exposed to potentially crushing legal liability.”

Government’s utilizing this strategy to attack privacy and encryption is certainly not new. In 2014, President Obama’s Attorney General Eric Holder issued similar warning of the dire threat that privacy and encryption pose “to entice trusting minors to share explicit images of themselves.” Government officials seemingly cannot stand the thought that Americans have any information that it is not privy to, and setting up false straw men is their tried-and-true means of manufacturing a crisis already being addressed by industry.

Meanwhile, government has repeatedly shown that information in its hands is regularly used as fuel for abuse of the innocent. And Apple, Facebook, and other major Silicon Valley firms assert that “undermining their security protocols would make all of their users vulnerable to malicious cyberactivity, a view most independent experts share.”

In short, when government forces open “backdoors” into encrypted information, bad guys (whether its own agents or outsiders) are sure to follow.

So while the EARN IT Act would likely provide no meaningful additional protections from child exploitation, it would definitely produce a very chilling effect on the encryption that currently protects millions of Americans from cyber-attacks and malicious online actors—as well as on the development of stronger and better cybersecurity in an increasingly online world.

Especially with the Coronavirus shut-down forcing all of us to conduct increasing amounts of our personal and professional activities online, there could be no worse time to weaken the current encryption that provides us important security and privacy protections, nor disincentivize improvements to it.

Would that the media shone as bright a light on Congress’ threats to all Americans as it directs on Trump’s critiques of Twitter.

Home » Media Up In Arms Over Twitter, Remains Silent On EARN IT Act’s Threat – OpEd