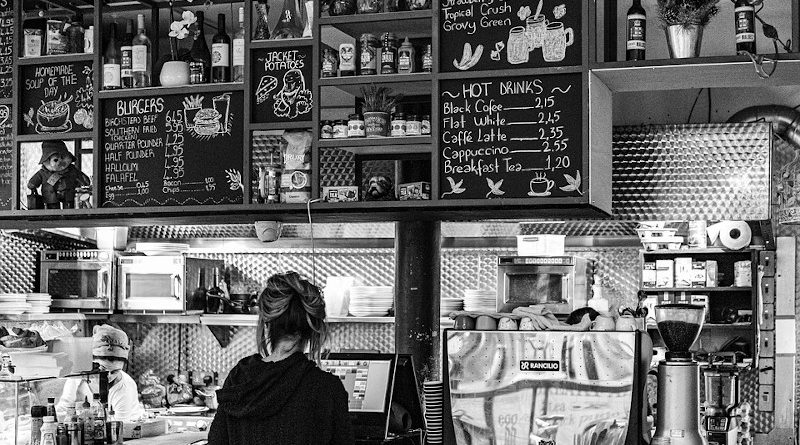 (EurActiv) — The UK food sector has called for a new COVID-19 recovery visa to address workforce shortages but the government has been non-committal, stressing instead that it does not aim to rely on labour from abroad.

The call comes after British organisations from across the food and farming sector joined forces to produce a new report focusing on the impact the pandemic and the UK’s tighter post-Brexit immigration policy is having on the sector’s ability to recruit key workers.

The report, sent to government ministers on 27 August, found an average vacancy rate of 13% and estimated there are more than 500,000 vacancies across food and drink businesses. It also highlighted the “significantly increasing cost” of getting food to the public.

“In the UK, the food and drink sector is currently battling a unique set of challenges that have coalesced to create fundamental labour shortages,” the report reads, stressing that these shortages are placing “huge pressure on the sector” and that there is a “very real chance that they could quickly reach breaking point”.

These shortages cover the full breadth of the supply chain, from production and processing to supply and demand, the report added and warned that, if unaddressed, they will have “significant economic implications” for the UK.

Among the proposals put forth by the report to address the issue is the introduction of a 12-month COVID-19 recovery visa which would enable all involved throughout the supply chain to recruit critical roles, such as HGV drivers, as a short-term response to labour shortages.

Looking to the future, the report called for a commitment to put in place a permanent, revised and expanded seasonal worker scheme for UK horticulture, to ensure it is flexible and large enough to meet the industry’s workforce needs.

It also demanded an urgent review by the Migration Advisory Committee (MAC) on the impact of ending free movement on the food and farming sector, in the same way it is doing for adult social care.

Tom Bradshaw, vice president of the UK National Farmers’ Union (NFU), said the report demonstrated that businesses throughout the supply chain are feeling the pressure.

Pointing out that some labour providers are seeing as much as a 34% shortfall in recruitment, he said farm businesses have “done all they can to recruit staff domestically”, but that even increasingly competitive wages have had little effect because the “labour pool is so limited”.

“It is simplistic to argue that the end of furlough will see many more people meeting this shortfall,” he said, pointing out that furloughed workers are concentrated in urban areas and not where many agri-food roles are located.

“A solution to this crisis will need the right people with the right skills and training available in rural areas where many roles are based,” he said, adding that short term COVID-19 Recovery Visa, alongside a permanent seasonal workers’ scheme would be an “effective and, frankly, vital route to help the pressing needs of the industry today”.

A UK government spokesperson declined to comment directly on the possibility of such a visa, saying instead that the UK has a “highly resilient food supply chain and well-established ways of working with the food sector to address food supply chain disruptions”.

The spokesperson made it clear, however, that the UK is turning to the domestic workforce for solutions rather than elsewhere.

“We want to see employers make long term investments in the UK domestic workforce instead of relying on labour from abroad,” the spokesperson said, adding that the UK’s ‘Plan for Jobs’ is helping people across the country “retrain, build new skills and get back into work.

He added that although the government had already taken a number of measures to help tackle the HGV driver shortage, most of the solutions are likely to be “driven by industry,” pointing to the progress being made in testing and hiring, and a “big push towards improving pay, working conditions and diversity”.