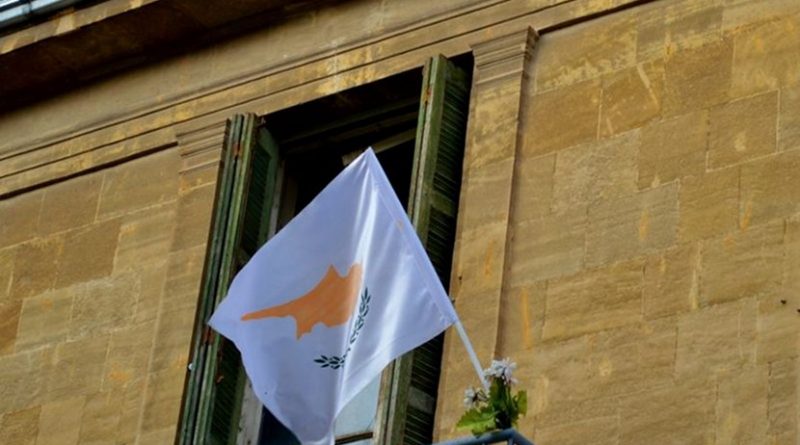 (EurActiv) — The EU response to the ongoing economic crisis has worsened social injustice and failed to bring lasting solutions, the Cypriot president Demetris Christofias said in his New Year message. Cyprus held the rotating EU presidency in the second half of last year.

In a televised message Christofias characterised the past year as one in which the global economic crisis deepened, threatening institutions and values with collapse, and worsening unemployment, poverty and deprivation across Europe.

“It must be admitted that the policies implemented so far on a pan-European level have not succeeded in providing a solution to the economic problems created by the crisis. On the contrary, they have recycled and worsened the economic and social injustice,” he said, according to the Cyprus Mail.

“The picture presented today by many European countries does not do the European Union honour. The future of a United Europe cannot be poverty, deprivation, unemployment and homelessness,” he added.

Christofias argued that a one-sided focus on austerity measures and ongoing recession had created deadlock in EU economies.

He called for a different approach that emphasised economic growth, social cohesion and true solidarity within the Union. “It is with sadness that we observe that this policy is still absent,” he said.

Christofias is the only Communist among the EU heads of state and government. While president of the Council of the EU, he had largely refrained from ideological statements. On one occasion, however, he said he would not accept a bail out from international lenders (see background) if it involved privatisations and social welfare cuts.

Nicosia had averted the privatisation of “profitable semi-state organisations that the troika pursued” as well as preserving a cost of living allowance and the ’13th salary’, he said.

Reportedly, the latter – an extra monthly payment at the end of each year – was largely given only to public sector workers this Christmas.

Regarding the stalled negotiations for the reunification of the divided island, Christofias laid the blame for inaction solely on Turkey and the Turkish Cypriot president Derviş Eroğlu, while adding that improvements were made during negotiations under his leadership.

He also refererred to recently-discovered natural gas reserves in Cyprus’ offshore economic zone as “a fact that constitutes the great hope of our people” [more].

Christofias, was elected in 2008 and has said that he does not plan to seek a second term in Presidential elections due to be held on 17 February.