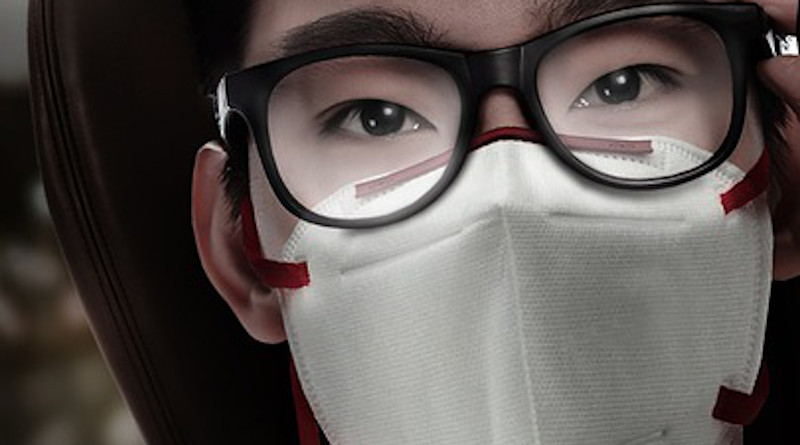 The Trump administration has reduced and limited optional practical training (OPT) for international students and limited H-1B and J-1 visas. The administration also threatened to issue an executive order to prevent international students from staying in the country if they enrolled in online schools for the fall semester of 2020.Trump explicitly called ‘most Chinese students spies’.

The United States has always been the top destination for Chinese students to study abroad. In the academic year 2019–2020, there were 372,532 Chinese students enrolled at US universities, accounting for 35 per cent of the total number of international students in the United States. US–China student exchange has been an important part of bilateral relations since 1979 when diplomatic ties were normalised between the two countries.

Chinese students have contributed to the US economy. Their tuition fees and living expenses contributed US$15.9 billion in 2019. This is significant given many US universities are facing financial challenges and declining domestic enrolments.

Top-tier US universities also compete for students from China to attract a diverse body of students and bring global talent to their campuses. Many universities hold the view that international students should be regarded as talent and not a threat to national security. Competing for high-end foreign talent is a trend among developed countries.

Germany and the United Kingdom have enacted new policies to favour immigration and the employment of highly skilled foreign talent. The Trump administration has instead put more restrictions on international students and skilled labour in an attempt to appeal to its core base, who preference de-globalisation under the slogan ‘America First’. As a result of Trump’s trade war against China, some US universities have reported asharp decline of Chinese students in 2020. Entry visas issued to Chinese students have dropped by almost 70 per cent in 2020 due to the combination of health, economic and political challenges presented by 2020.

Chinese students studying in the United States view the pursuit of higher education as an opportunity to broaden their horizons, build their credentials, receive a well-rounded education and understand Western culture and society. Studying and living overseas, especially in the United States, demonstrates their openness, eagerness and readiness to learn and immerse in the global community.

The Trump administration’s focus on deglobalising and decoupling means international students, especially Chinese students, are becoming victims of conservative US policies. Chinese students feel they are being unfairly scrutinised and politicised because of their Chinese nationality and ethnicity. The current political environment, the public health crisis and growing xenophobia have brought uncertainty to the future of Chinese students studying in the United States.

Some university presidents and scholars of China Studies have been outspoken about the Trump administration’s policies, including the presidents of MIT and Columbia University. In a recent open letter to the incoming Biden administration, Columbia University President Lee Bollinger criticised Trump’s policies on international students as damaging US higher education, the economy and society. The open letter requests President-elect Joe Biden to end Trump’s policies towards international students, including travel bans against Muslim students and unfair treatment of Chinese students and scholars.

The new administration needs to understand that student exchanges have been an important part of US–China bilateral relations since 1979. Closing the door to international and Chinese students will not solve domestic economic problems or conflict between the two countries. Trade wars, tariffs and visa restrictions will not lead the United States or any other country to economic revitalisation. It will only create more tension that will in turn endanger global peace and security.

*About the author: Xin Wang is Associate Professor of China Studies at Baylor University, Texas.

Home » Uncertainty For Chinese Students In The United States – Analysis