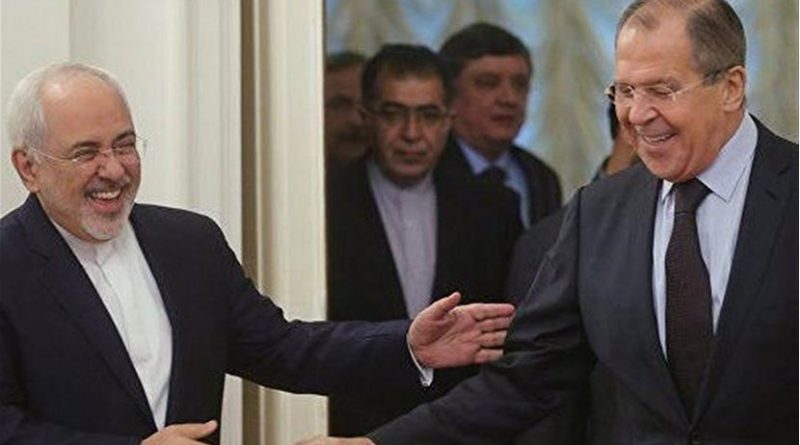 The top Iranian and Russian diplomats met on the sidelines of a ministerial meeting of the Association of Southeast Asian Nations (ASEAN) in Singapore.

Prior to the talks with Lavrov, Zarif had separate meetings with Singapore’s Prime Minister Lee Hsien Loong and with his counterparts from Japan, Turkey, the Philippines, Malaysia and Vietnam.

On Thursday, the ASEAN accepted Iran as a member of the Treaty of Amity and Cooperation in Southeast Asia (TAC).