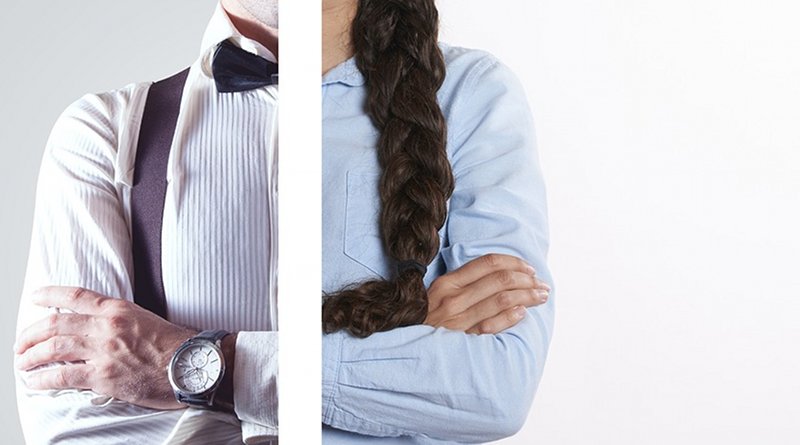 Spain’s Acting Minister for Work, Migration and Social Security, Magdalena Valerio, took part in the session on gender equality at the meeting held by G20 Labour and Employment Ministers in Matsuyama, Japan.

In her speech, Magdalena Valerio highlighted the work carried out on this issue in Spain – “the country with the greatest presence of women heading up ministerial departments in the world”, she recalled.

For Magdalena Valerio, who was accompanied at the Summit by the State Secretary for Employment, Yolanda Valdeolivas, “gender equality must be one of the key pillars for the future of employment. Without gender equality, there can be no fair and inclusive future for labour. No society, no country, can move forward in the 21st Century if it leaves women behind”.

In her speech, the Minister for Work stressed the importance of making progress on gender equality in order to achieve a fairer and more inclusive job market. “Spanish society has mobilised, for its part, on an unprecedented scale in relation to gender equality, advocating a society free of oppression, of exploitation and of male violence. The recent celebrations held on 8 March bear witness to this”.

“My country, explained Magdalena Valerio, has decided to focus on two groups of measures that are a priority, in our opinion: the reduction of some of the most significant gender gaps – wages and pensions – and shared responsibility between men and women in care and attention for the family”. This has all counted on the role of the social stakeholders, and taken into account the Sustainable Development Goals of the United Nations 2030 Agenda and the European Pillar of Social Rights, stated the acting minister.

Magdalena Valerio specified that “in order to combat the gender gap on salaries, the definition of the concept of work of equal value has been clarified. In addition, we have established the corporate obligation to maintain a wage register that includes average salaries, divided by gender, for companies with more than 50 workers, with the corporate obligation to substantiate that salary differences in excess of 25% between workers of different sexes are not based on grounds of gender”. She also mentioned the 22.3% increase in the minimum wage for 2019, predominantly to be received by women.

As regards the pension wage gap, “we have very significantly increased the lowest pensions and widowhood pensions, the beneficiaries of which are predominantly women”, she explained.

In terms of the measures aimed at establishing shared responsibility between men and women in care and attention for the family, Magdalena Valerio highlighted that “the gradual equivalence of paternity/maternity leave and care for children has been arranged, which will amount to 16 weeks for each member of the couple by the year 2021. Henceforth, it will be called birth and care leave, and will replace the previous expression containing maternity/paternity, since inclusive and non-sexist language also contributes to shared responsibility”.

The Government of Spain has implemented other measures, such as establishing equality plans for companies with more than 50 workers as obligatory. “In order to facilitate a work/life balance, we must continue to extend the streamlining of timetables, the creation of more schools for the 0-3 age groups and greater professional care for the elderly and those in long-term care”, added the minister.

The meeting of the G20 Labour and Employment Ministers concluded with a joint declaration in which the ministers made a clear commitment to “guarantee the coherency of policies designed to achieve strong, sustainable, balanced and inclusive economic growth, whilst tying in “social inclusion, full and productive employment and dignified work”. To achieve this, the participating countries undertake to continue working on the challenges they are already facing, primarily as a result of globalisation, digitalisation, migratory movements and demographic transitions.

“We are aware that joint action and cooperation with social stakeholders is essential for guaranteeing that future employment is based on responses adapted to demographic transitions, greater progress on gender equality and the extensive development of new ways of working”, stressed the declaration.