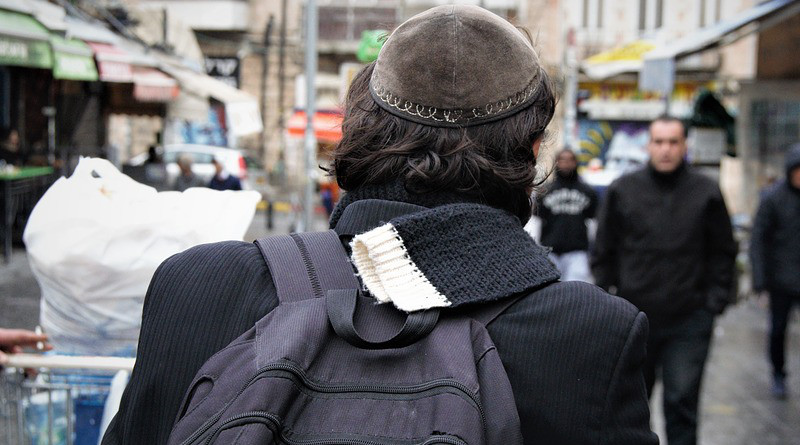 A number of religious leaders in Nepal have strongly criticized their government for scaling down festivals and centuries-old rituals because of coronavirus fears.

The leaders warned that “divine anger” could lead the country into catastrophe. Temples are closed and mass gatherings are prohibited following a lockdown since March. Officials say it is unlikely restrictions will be lifted ahead of the major festivals of Dashain and Tihar, which fall during the months of October and November respectively. Nepal, with its juxtaposition of Hindu and Buddhist religion, culture and lifestyle, has seen few holy day festivities during the pandemic.

In the capital Kathmandu, rituals including chariot processions that traditionally involve large crowds to honor various different Gods, were either cancelled or reduced to small ceremonies.

Meanwhile, in Israel one of Israel’s most prominent ultra-Orthodox rabbis was confirmed on Friday to have tested positive for coronavirus. Rabbi Chaim Kanievsky, 92, is currently feeling well and is continuing his studies as usual, under close medical supervision,” his office said.

Rabbi Kanievsky is a leader of the non-Hasidic ultra-Orthodox community, with hundreds of thousands of followers. The diagnosis came just two days after the Haaretz daily newspaper reported Kanievsky violated quarantine, hosting visitors at his home in Bnei Brak following Yom Kippur holy day despite being required to self-isolate due to his exposure to a confirmed coronavirus carrier.

Criticism of the ultra-Orthodox response to the pandemic has grown with widespread reports saying some are disregarding lockdown restrictions during the High Holiday season, including by continuing to host mass gatherings.

The crisis in the ultra-Orthodox communities is a major concern for health officials, who ascribe the high over-representation of ultra-Orthodox Jews among new infections in Israel to holiday gatherings, and crowding in ultra-orthodox educational institutions.

Israel’s virus czar Ronni Gamzu said on Thursday that 40% of recent cases of Covid-19 contagion were in the ultra-Orthodox community, which makes up only 10% of the population, and highlighted a rise in the rate of infection among those aged 60 and over in their community.