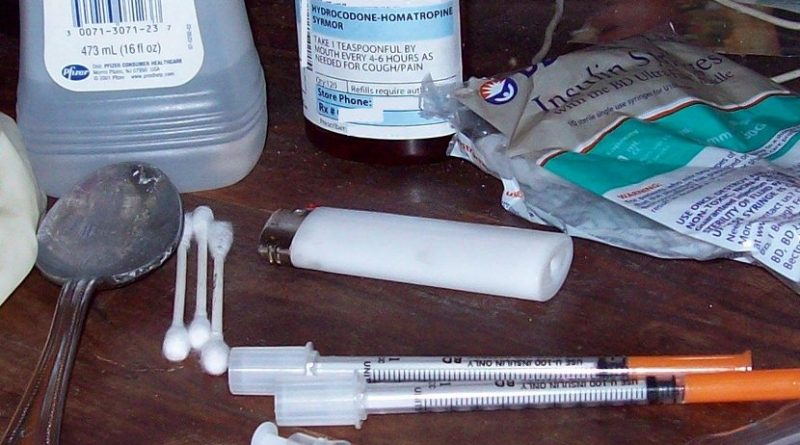 The suicide rate in the United States is at its highest in at least 50 years, and is contributing to a decrease in the nation’s life expectancy, the federal government said Thursday.

Life expectancy for the U.S. population declined to 78.6 in 2017, down from 78.7 the previous year, the Centers for Disease Control and Prevention (CDC) said in a new report.

“Life expectancy gives us a snapshot of the Nation’s overall health and these sobering statistics are a wakeup call that we are losing too many Americans, too early and too often, to conditions that are preventable,” said CDC director Robert Redfield in a Nov. 29 statement.

In addition, there were more than 70,000 drug overdose deaths last year, a 10 percent rise from 2016. Deaths from heroin and prescription opioids remained steady from the previous year, while fentanyl deaths drastically increased.

Other findings in the CDC report included an increase in gun deaths, totaling almost 40,000. Deaths from heart disease – the top killer in the U.S. – are no longer declining, while deaths from flu and pneumonia increased by 6 percent.

While U.S. life expectancy had been rising for decades, the country is now seeing its longest period of generally declining life expectancy since World War I, according to the Associated Press.