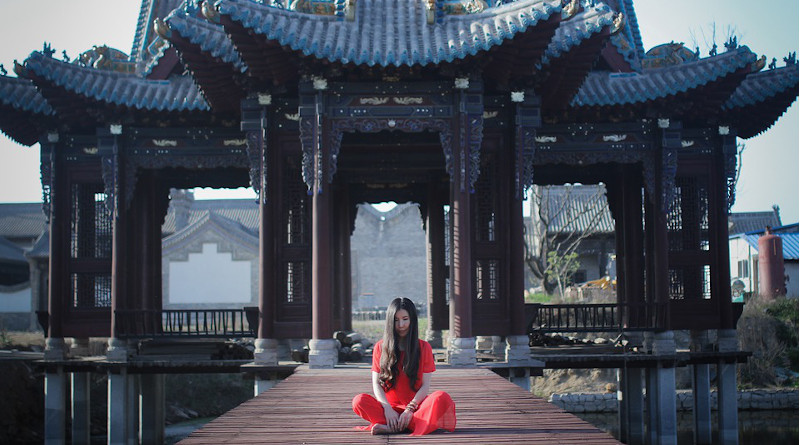 Feminism refers to doctrine advocating social, political and all other rights of women equal to those of men. Its aim is to achieve the political, personal, economic, and social equality beyond the gender. During 20th century Chinese revolution brought modern feminism. It was closely associated with the socialism and class issues.

Before 20th century, women were the second priority in Chinese society and considered as the submissive and obedient of the men. Along it, women were restricted to be the part of government, military, community institutions, and others. Though in the Chinese history and literature women were the lauded such as General Liang Hongyu, women warrior Hua Mulan, etc.

On 26 February 1912, the provisional government of China disbanded all these units and women started to take part in militias and fought alongside men to strive for change and become politically active.

After communist revolution, the women rights groups became increasingly active in China. It continued from 1970s to 1980s than feminists groups stopped their struggle with the argument that Communist government had been consistently willing to treat women’s as something to be achieved later, after class inequalities had been taken care of. Many believe that feminist activists could not sustain the force of communists.

The 21st century brought political and social change in China. It has taken plenty steps for women rights, protection, and empowerment. In 2001, China amended its marriage law, so that abuse was considered grounds for divorce. In 2005, China added new provisions to the law on women’s right protection to include sexual harassment. In 2006, the “Shanghai Supplement” was drafted to help further define sexual harassment in China.

In 2013, the first woman to bring the gender discrimination lawsuit in China – a 23 year old Cao Ju went by the pseudonym, won a small settlement of 30,000 Yuan and an official apology from the Juren Academy.

In 2015, China enacted its first nationwide law prohibiting domestic violence, although it excluded same sex couples and did not address sexual violence. The law also defines domestic violence for the first time.

Meanwhile, in 2017, the Sina Weibo (social media) account of feminist voices (Feminist Organization in China) was suspended for thirty days after they posted an article about the planned women’s strike in the United States on 8th March (international women’s days). In March 2018, the account was deleted.

In 2019, the government directive was released banning employers in China from posting “men preferred” or “men only” job advertising, and banning companies from asking women seeking jobs about their child bearing and marriage plans or requiring to take pregnancy tests.

China claims that there is not feminist movement within country due to its unified policy of social justice. This policy has changed traditional hatred gender based trends within their society. It has completely declining the western feminism with Chinese ‘social change’.

No doubt, women are getting education, marriage and business rights, and freedom but in rural areas still problem exist. Today in Chinese women workers are predominant in the fields of agriculture, banking, textile work, and export manufacturing.

China has made strides towards equality for women and men, whom they claim, a social change. However in comparison with western world there is still more to be accomplished.

*Author is student of Department of International Relations, University of Sindh, Jamshoro. He is having specialization in East and Southeast Asian Studies. He can be reached on [email protected]

One thought on “Feminism As Social Change In China – OpEd”