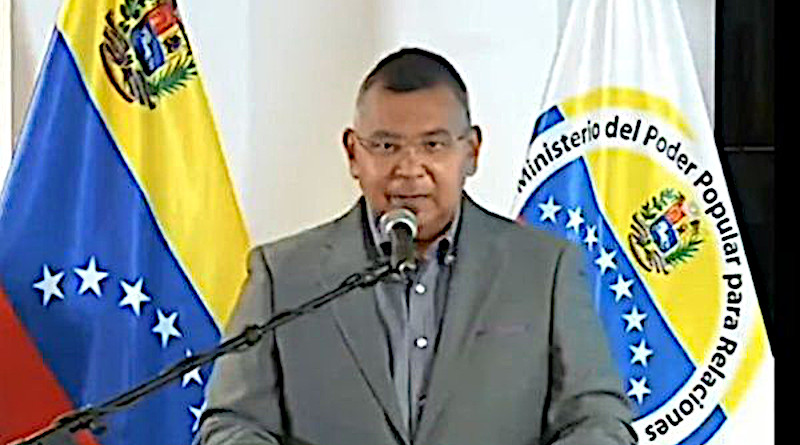 Venezuelan authorities say they have foiled a raid by “foreign mercenaries” trying to reach the Latin American nation by sea to launch terrorist attacks and assassinate government officials.

A group of mercenaries have tried to infiltrate Venezuela’s major port of La Guaira, located just north of the nation’s capital of Caracas, Interior Minister Nestor Reverol said in a televised address. The incident, which the minister called “an invasion by sea,” was part of preparations for another coup attempt, he added.

The militants sought to reach Venezuelan shores on speedboats but were intercepted by the police, National Guard and military counterintelligence units.

The minister published photos of arms and equipment seized from the “invaders” on his Instagram account. Reverol said that six militants were killed, including a local field commander, while two more were detained. The Venezuelan security forces confiscated six trucks and a boat as well as ten assault rifles and two machine guns with a large number of munitions.

The photos published by the minister demonstrate one of these trucks with a machine gun mounted on it and the pick-up body cluttered with ammunition belts. Reverol said that the operation against the militants was still ongoing and did not rule out “more arrests.”

The interior minister denounced the “invasion” as another desperate attempt by foreign imperialists to overthrow the government of President Nicolas Maduro. He did not accuse any particular nation of orchestrating the incursion, but said the militants came from Colombia.

The incident comes around a year after a failed military coup attempt led by the Venezuelan opposition headed by Juan Guaido, a lawmaker who declared himself ‘interim president’ months prior and has been actively supported by the US and its allies ever since.