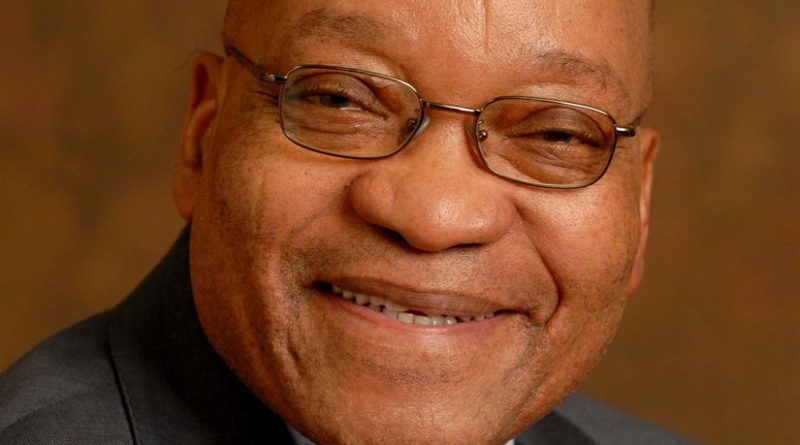 President Jacob Zuma has lauded a framework agreement which includes a comprehensive ceasefire to finding a political solution to the crisis in Libya.

“In the context of peace and security in the continent, President Zuma has lauded the AU’s Framework Agreement on a political solution to the crisis in Libya, concluded at the Summit, saying it takes the continent a step forward in the implementation of the AU Roadmap towards a political solution in Libya,” said the Department of International Relations and Cooperation (DIRCO).

President Zuma had been in Malabo, Equatorial Guinea attending the two-day 17th Ordinary Session of the Assembly of the African Union.

The main elements of the AU’s Framework Agreement include that the Libyan parties commitment to an immediate start with negotiations and commitment to the AU Roadmap which calls for an immediate suspension of hostilities, a comprehensive ceasefire as well as a national dialogue to be held under the auspices of the AU High-Level Ad-Hoc Committee and the United Nations.

It also includes that the arms embargo to remain in place on the entire Libyan territory, until the completion of the transitional period and the holding of negotiations; and the parties to request the UN, working closely with the AU and the League of Arab States to establish and deploy an effective and credible international mechanism to monitor the respect of the ceasefire and compliance of all parties as well as provide protection to the civilian population.

On the matter of the new state of South Sudan which will officially be able to declare independence on 9 July, President Zuma commended both sides of the people of North and South Sudan.

The President said he noted that the issue of the Abyei region remains a security concern which requires careful attention.

“The President committed South Africa’s readiness to support the birth of this State, by amongst others extending a hand in the establishment of their institutions of governance,” said DIRCO.

Under the theme “Accelerating Youth Empowerment for Sustainable Development” the summit called on all member states to advance the youth agenda and adopt policies and mechanisms towards the creation of safe, decent and competitive employment opportunities by accelerating the implementation of the Youth Decade Plan of Action (2009-2018) and the Ouagadougou 2004 Plan of Action on Employment Promotion and Poverty Alleviation.

Sixty-two percent of the continent’s total population is below the age of 35 with 20 million young Africans arriving in a labour market that is not ready to receive such a high number of people seeking employment.

“The youth embody the future of the continent and therefore have a role to play in pursuit of its integration agenda,” said Zuma adding that “given the challenges of illiteracy, unemployment, lack of skills, under-empowerment, irrelevant education, lack of access to capital, poverty, diseases, including HIV and Aids and forced migration, it is important to mobilize the youth in our respective countries to focus on the task of development and nation building.”

On Sunday President Zuma attends a meeting in Russia on Libya in his capacity as a member of the African Union Ad hoc High Level Committee on Libya.