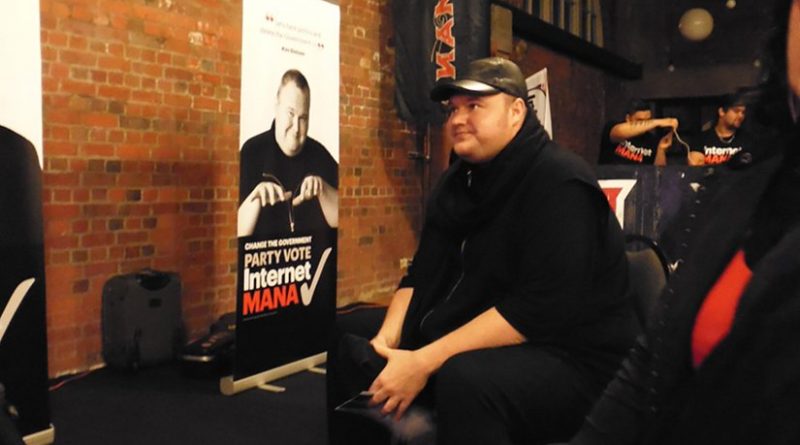 Investigators in the United States won’t be handed over the decryption keys necessary to access digital data seized from the home of internet entrepreneur Kim Dotcom in early 2012, a New Zealand judge ruled this week.

Authorities raided Dotcom’s mansion outside of Auckland, New Zealand, nearly two-and-a-half years ago as part of an operation conducted with the aid of the US Federal Bureau of Investigation in response to felony copyright infringement and racketeer allegations brought in America against the German-born hacker-turned-businessman.

Computer hard drives seized from Dotcom’s Coatesville, NZ home were cloned and given to the FBI after the incident. This past January, though, the New Zealand Court of Appeals ruled that the American feds should never have legally acquired the copied data.

Dotcom’s attorneys have long sought the return of the largely encrypted hard drives, but Torrent Freak reports that the founder of the file-sharing site Megaupload was likely to only receive as much on the condition that in exchange he hand over to local authorities the keys necessary to decrypt the contents.

According to Radio New Zealand, Justice Helen Winkelmann of the nation’s high court ruled Wednesday that federal officials there are formally barred from giving the password to the FBI if it’s provided by Mr. Dotcom, because the FBI only acquired the encrypted data in the first place using flawed warrants.

On Twitter, however, Dotcom suggested that authorities in the US may have already been able to crack into the illegally seized hard drives.

Dotcom, who changed his name from Kim Schmitz in 2005, did not immediately respond to RT’s request for comment. Previously, though, the internet tycoon said in an exclusive interview that he hoped to someday “encrypt half of the internet” in order to “reestablished a balance between a person — an individual — and the state.”

In Jan. 2013 on the one-year anniversary of the raid, Dotcom launched Mega — an online file locker that encrypts its users’ contents. The US Dept. of Justice has since continued to pursue Dotcom, whom they want extradited to America to face charges.