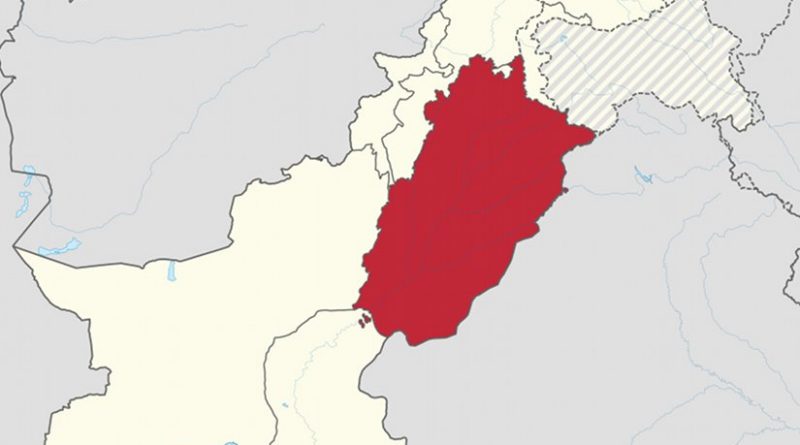 Two Muslims have apologized for an anti-Christian rampage in the Punjab city of Gojra two years ago that left 10 Catholics dead.

At an interfaith seminar at the Sacred Heart Church in Gojra on Monday to mark the second anniversary of the incident, two Sufi masters expressed regret for the violence, saying it went against the “spirit of Islam.”

In August 2009, more than 800 Muslims went on the rampage against Christian communities Gojra and a nearby village, torching buildings and attacking inhabitants. The anti-terrorism court in Faisalabad in June acquitted all 70 people arrested in connection with the attacks.

In an interview with the Catholic charity Aid to the Church in Need, he said: “Even though they weren’t in any way involved in what happened that day, the peer Sufis [Sufi masters] described Islam as a religion that does not condone killing and condemned the massacre.”

Sufism, to its adherents, is a more mystical, spiritual form of worshipping God.

The priest added that the bereaved community welcomed the remarks

Despite the apology, anger over the attacks and that nobody has been punished for them, was still running high at the seminar.

Victor Babu still remembers the day his family was killed in an arson attack.

“Threatening announcements from nearby mosques echoed in our houses. My wife and pregnant daughter rushed to the home of her in-laws when we heard her father in law was shot dead. Both were burnt alive”, said the elderly Catholic.

Naveed Masih, meanwhile, spent more than four months in prison for fighting back against the attackers. The former boxer now sells liquor to earn a living.

“It affected my career. We were attacked by terrorists and arrested by authorities,” he said.