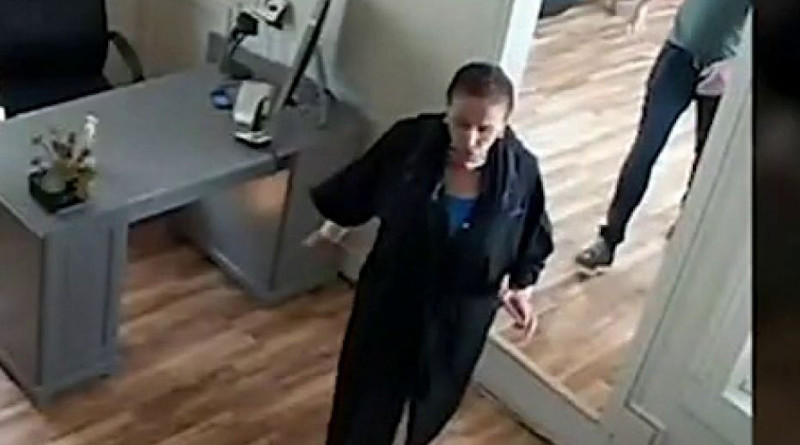 As the world knows, House Speaker Nancy Pelosi had a wash and a blow-out at a San Francisco salon that had been closed since March, when Gavin Newsom, Governor of California, declared a state of emergency. “As it turns out, it was a setup,” Pelosi told reporters. “So I take responsibility for falling for a setup,” adding, “the salon owes me an apology for setting me up.” Californians know what the deal is.

The ruling class wants to lock down everybody, but when it comes to their own needs they claim special privilege. In similar style, Gov. Newsom forbids people from singing or chanting in church yet is much less troubled by roving mobs of looters and arsonists. These mobs have operated largely unchecked, while police arrest a solitary surfer at Malibu beach. Pelosi’s bad hair day is an example of that double standard, but there’s more to the San Francisco Democrat.

For one thing, she is Gavin Newsom’s one-time aunt, and when Newsom declared the state of emergency he hailed the leadership of Nancy Pelosi. So Californians have grounds to think she is the one really in charge.

Nancy Pelosi has been in Congress since 1987. In 2001 she wrote in the Congressional Record that “Harry Bridges was arguably the most significant labor leader of the twentieth century,” and “beloved by the workers of this nation, and recognized as one of the most important labor leaders in the world.” As Joshua Muravchik noted in “Pelosi’s Favorite Stalinist,” Harry Bridges was a member of the central committee of the Communist Party USA, and a longtime Soviet agent. The most important American labor leader was the anti-Communist George Meany. As Muravchik noted, in 1975 Meany organized a welcome for Aleksander Solzhenitsyn, “when President Ford and Secretary of State Kissinger refused to receive the Soviet dissident.”

Nancy Pelosi should have known that. And good luck with the apology for the “set up.”