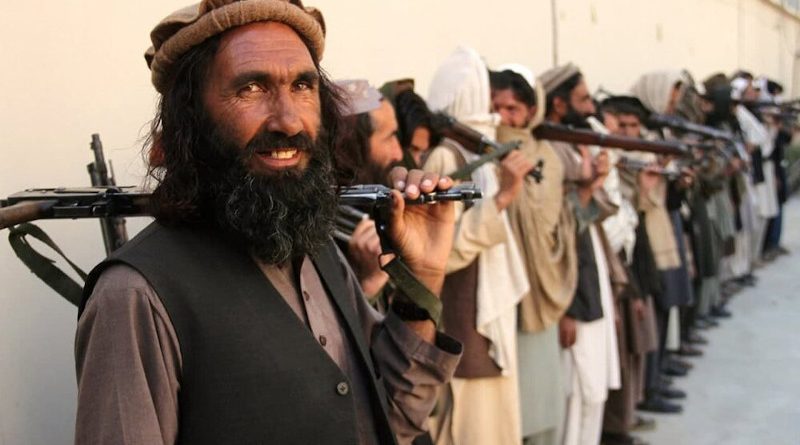 The Taliban are close to announcing their proposed Afghanistan government, which they say will seek friendly diplomatic ties with the United States, and the world at large, based on “mutual respect.”

A senior Taliban official, Bilal Karimi, a member of the Cultural Commission, told VOA no date has been fixed for the announcement, but that it will be made “very soon.” He was responding to reports the Islamist movement would unveil its government Friday.

The Taliban are under international scrutiny for delivery on pledges their governance system will represent all Afghan ethnic groups and respect human rights, particularly those of women, unlike their previous exclusive hardline regime in Kabul.

“It will be an inclusive strong central and sustainable system or government. We already have very good relations with a large number of countries and we don’t expect any problems,” Karimi told VOA when asked if their proposed ruling arrangement would win them much-need international recognition.

Britain stressed Friday it will hold the Taliban to their assurances, making sure that “deeds follow words.”

Speaking in Pakistan, British Foreign Secretary Dominic Raab said Britain was keeping up with the “new realities” in Afghanistan and does not want to see the social and economic fabric of the country broken.

“The approach that we are taking is, we don’t recognize the Taliban as a government, but we do see the importance of being able to engage and having a direct line of communication,” Raab said.

Karimi rejected as “incorrect” media reports that their political deputy, Mullah Abdul Ghani Baradar, a co-founder of the group, would be the leader of the new government.

The Taliban seized control of the Afghan capital last month following stunningly swift military victories, taking control of 33 of the country’s 34 provinces in about a week.

The fundamentalist group regained power in Kabul nearly 20 years after the U.S.-led invasion of the country removed them from power for harboring al-Qaida leaders Washington blamed for the September 2001 terror strikes on America.

The U.S. and other international lenders have suspended financial assistance programs for Afghanistan, linking resumption to the nature of the future Taliban government.

U.S. State Department spokesman Ned Price said Thursday Washington remains “unwavering” in its commitment to provide humanitarian assistance to the people of Afghanistan. Recognizing the Taliban, though, is linked to practical steps the future Afghan government would need to take.

Price told reporters “the actions, especially vis-a-vis the areas we care profoundly about; that is: safe passage; respect for the rights of the people of Afghanistan, including women and girls and minorities; a government that is inclusive, a government that follows through on its counterterrorism commitments, and a government that respects the universal and international norms.”

“The Islamic Emirate is keen to maintain good diplomatic, economic and trade relations with America on the basis of mutual respect and equality,” he said.

“China sincerely hopes all parties of Afghanistan can echo the eager aspiration of the Afghan people and common expectation of the international community, build an open and inclusive political structure, adopt moderate and prudent domestic and foreign policies, make a clear break with terrorist organizations in all forms,” Wang said.

Beijing and several other countries, including Russia, Pakistan, and Iran, continue to maintain their diplomatic presence in Kabul since the Taliban captured the city.

Taliban spokesman Zabihullah Mujahid told an Italian newspaper this week that they will fight for an economic comeback with the help of China, calling the giant neighbor an “important partner of Afghanistan.”