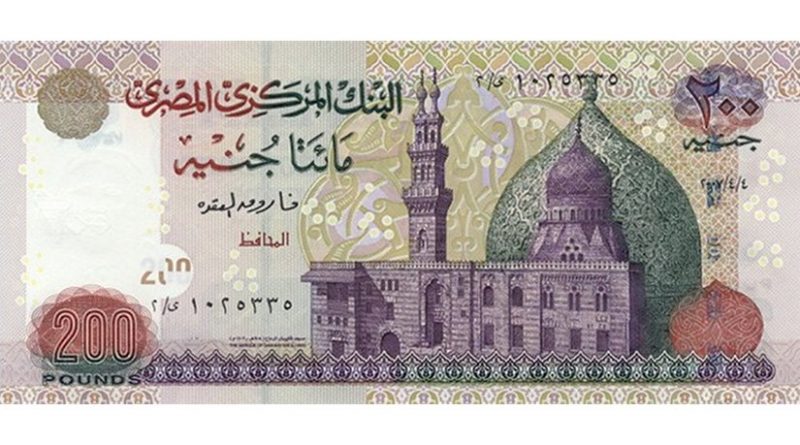 Egypt’s Central Bank (CBE) announced Thursday that it was liberalizing the country’s foreign exchange system, effectively floating the Egyptian Pound and un-pegging it to the US Dollar.

Following the news the Egyptian pound fell 48% against the US dollar.

“The CBE hereby announces its decision to move, with immediate effect, to a liberalized exchange rate regime in order to quell any distortions in the domestic foreign currency market,” the Central Bank said in a press release, adding, “This move will allow market demand and supply dynamics to work effectively in order to create an environment of reliable and sustainable provision of foreign currency.”

The Central Bank said that, “banks and other market participants are at liberty to quote and trade at any exchange rate. Bid and ask exchange rates will be determined by forces of demand and supply.”

Egyptian Finance Minister Amr El-Garhy said Friday that having two exchange rates, an official rate and a rate on the parallel market, had hindered direct investment in the country, reports Ahram Online.

Egypt’s Central Bank acknowledged there could initially be some market volatility.

During the initial period of price discovery, the forces of supply and demand will come into play, gain traction, contest, and ultimately converge to an equilibrium,” the Central Bank said, adding, “While this period will yield some expected volatility in the short term, a liberalized exchange rate regime is the optimal and sustainable path for the Egyptian economy.”

The decision has drawn praise from the US. John Kirby, US State Department Spokesperson, said in a statement, “The United States welcomes Egypt’s actions today to implement further important economic measures as part of the Government of Egypt’s overall economic reform program.”

According to Kirby, “The decision to liberalize the foreign exchange system and adopt a flexible exchange rate regime is a positive development to improve the functioning of Egypt’s foreign exchange markets and to advance Egypt’s economic recovery. The United States supports the Egyptian government’s commitment to taking the difficult but necessary economic reform measures to lay the foundations for a more prosperous future for the Egyptian people.”