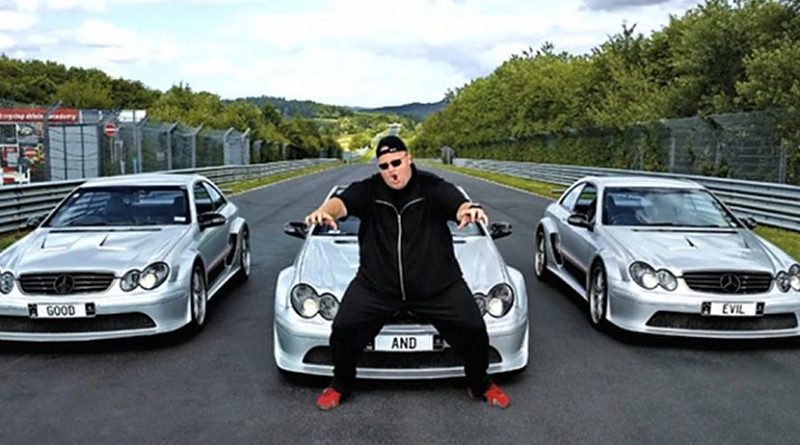 Kim Dotcom and his ex-wife have reached a confidential settlement with police in New Zealand over the “military-style” raid and arrest at his home as part of an FBI plot.

Dotcom said he agreed to settle for the sake of his children and because he felt the New Zealand government had recently changed for the better.

The Megaupload founder sought damages in the High Court for the raid on his home that was part of a global FBI operation to bring down the popular file-sharing website.

The Special Tactics Group raided Dotcom’s mansion in 2012, using what he described as “unreasonable” use of force in a “military-style raid.” The anti-terrorism squad arrived by helicopter at dawn, in what Dotcom said was, “a Hollywood-style publicity stunt tailored to appease US authorities.”

More than 70 police were involved in the raid as they searched the mansion for Dotcom, breaking open the children’s bedroom doors in the process. Dotcom’s then-heavily pregnant former wife was made to stand in the cold in her nightclothes.

Dotcom and three others were arrested and the US has been attempting to extradite them to the States ever since.

Police reached settlements with the others involved at an earlier date, the NZ Herald reports. These settlements are believed to be in the six figures, while Dotcom’s settlement is likely a greater amount.

Dotcom was also the subject of risk assessments used to justify the use of the anti-terrorism squad which carried out the dawn raid. Photographs of him holding shotguns, which were taken when he was clay pigeon shooting, were among the pieces of evidence taken into consideration.

Dotcom was also subject to visual surveillance without a warrant, which included police watching him from neighbors’ houses. A police officer also wore a hidden camera inside the home the day before the raid.

The internet entrepreneur said he respects the New Zealand police: “They work hard and have, with this one exception, treated me and my family with courtesy and respect.”

“We were shocked at the uncharacteristic handling of my arrest for a non-violent Internet copyright infringement charge brought by the United States, which is not even a crime in New Zealand.”

Dotcom is continuing to fight his extradition to the US.