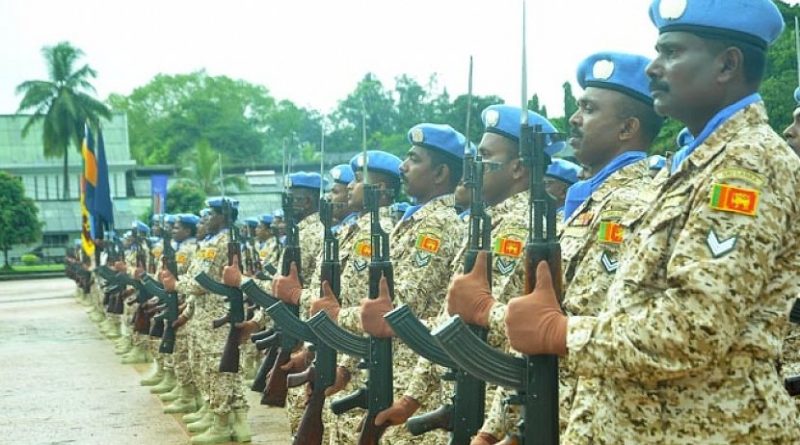 Sri Lanka Army is sending 200 members from its Combat Convoy Company (CCC) for a UN Peace Keeping Mission in Mali.

Lieutenant General Mahesh Senanayake, Commander of the Army soon after assumption of office in July this year initiated several rounds of discussions to this effect to expedite the deployment of the UN mission in Mali and explore possibilities of enhancing the UN quota for Sri Lankan troops in future too to be equal to that of a Brigade.

The latest Sri Lankan contingent leaves for Mali under specified categories in groups, considering prioritized requirements in Mali. The first CCC of the Army for UN Peace Enforcing Mission under the Chapter 7 of the UN charter as scheduled leaves the island for Mali early in December for a period of one year.

This 200-member strong CCC of the Sri Lanka Army, comprised of 10 Regiments of the Army is to be commanded by Lieutenant Colonel Kalana Amunupure with Major Hasantha Hennadi as his Second-in-Command.