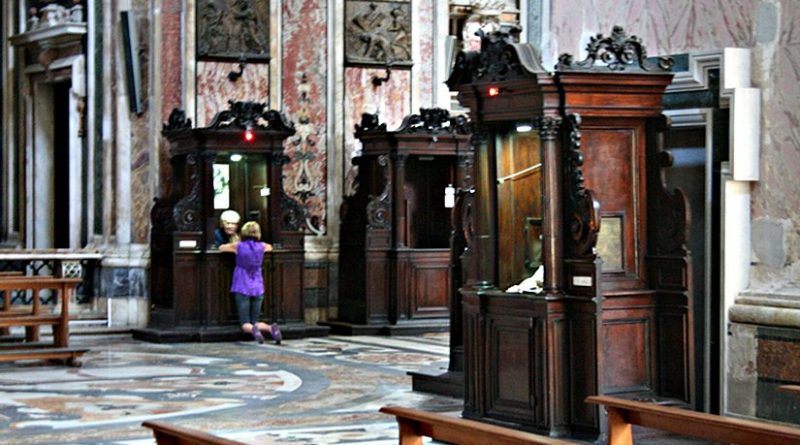 The clergy have great sway over the faithful on religious, family, and life issues, but much less so on matters that are outside their expertise. That is the central finding of the latest Pew Research Center survey on the faithful and their clergy, though that is not the way the narrative of this survey interpreted the results. Instead, prominence was given to the following: “Just 8% of Catholics say they are very close with their clergy, compared with a quarter of Protestants.”

The survey asked those who attend religious services at least a few times a year or more often (a pretty low bar measuring religiosity) about nine issues, some of which were public policy matters and others which were not. It divided the responses according to the follow categories: Protestant, Evangelical, Mainline, Historically black, and Catholic.

It makes sense that the faithful were most likely to heed the guidance of their clergy on matters such as “Growing closer to God” and “Interpreting scripture.” They also showed great respect for their guidance on “Marriage/relationships,” “Parenting,” and “Abortion,” though to a lesser degree than they showed for religious issues.

There was a significant drop-off in confidence for their clergy’s advice on  issues such as “Anxiety or depression,” “Personal Finances,” “Immigration,” and “Global climate change.”

The first cluster of issues—those where the greatest confidence was registered with their clergy—are clearly in the orbit of the expertise of the clergy. The second cluster is more interesting.

It is not hard to understand why the faithful are the least impressed with what their clergy say about anxiety or depression and personal finances: most people naturally incline to seek the advice of family members, as well as professionals who specialize in offering advice about such matters (though it is not a good sign that the clergy are not solicited when dealing with anxiety and depression—they used to be). But how to explain the lack of confidence in the public policy issues?

Immigration and climate change are constantly being discussed, so why do the faithful tune out what their clergy say when they address these issues? This is especially true of the latter one.

It is easier to understand why few of the faithful give any credence to their clergy’s advice on climate change: Why would people of the cloth know any better about the scientific intricacies of this issue than they do?

It is harder to appreciate their lack of enthusiasm for their clergy’s guidance on immigration. Could it be that the natural inclination of the clergy to embrace “the stranger” collides with the stark reality of protecting our borders from being crashed? If so, this would explain why the advice of priests, ministers, rabbis, and imams are discounted.

The clergy of all religions would do well to listen to what the faithful are telling them about the limits of their expertise, and their tendency to sentimentalize controversial issues.

This is important because the more the clergy speak out about such issues as climate change—one way or the other—the more likely the faithful will tune out what they have to say about matters they would ordinarily listen to very carefully.

The potential diminution of the clergy’s prestige and authority is the real takeaway of this survey.

Home » When The Faithful Tune Out Their Clergy – OpEd