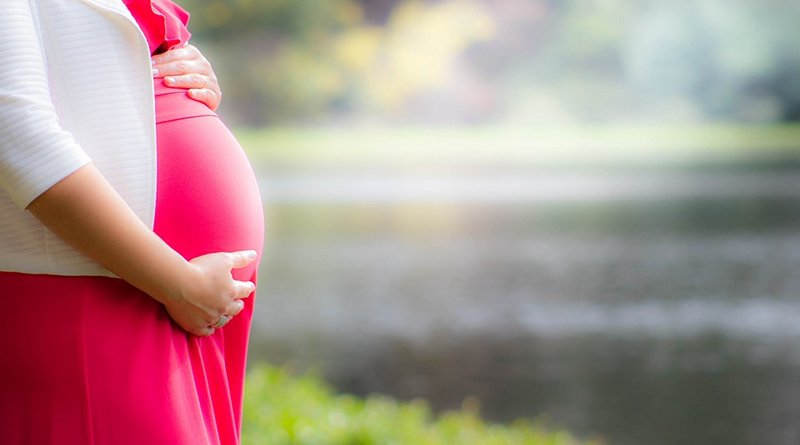 A new study shows that having general anesthesia in a cesarean delivery is linked with significantly increased odds of severe postpartum depression requiring hospitalization, thoughts of suicide or self-inflicted injury. The findings from research conducted at Columbia University Mailman School of Public Health and Columbia University Irving Medical Center are published online in Anesthesia and Analgesia, the journal of the International Anesthesia Research Society.

Postpartum depression in the U.S. has increased seven-fold in the past 15 years, and it now affects up to 1 in 7 women, yielding about 550,000 annual new cases.

“General anesthesia for cesarean delivery may increase the risk of postpartum depression because it delays the initiation of mother to infant skin-to-skin interaction and breastfeeding, and often results in more acute and persistent postpartum pain,” said Jean Guglielminotti, MD, PhD, in the Department of Anesthesiology and the Department of Epidemiology at Columbia Mailman School, and first author. “These situations are often coupled with a new mother’s dissatisfaction with anesthesia in general, and can lead to negative mental health outcomes.”

The researchers used hospital discharge records of cesarean delivery cases performed in New York State hospitals between 2006 and 2013. Of the 428,204 cesarean delivery cases included in the analysis, 34,356 or 8 percent of the women had general anesthesia. Severe postpartum depression requiring hospitalization was recorded in 1,158 women (3 percent); of which 60 percent were identified during readmission to the hospital, after approximately 164 days post-discharge. Compared to regional anesthesia in cesarean delivery, general anesthesia was associated with a 54 percent increased odds of postpartum depression. The odds increased to 91 percent for suicidal thoughts or self-inflicting injury.

While general anesthesia is associated with the shortest decision-to-delivery interval in case of an emergency delivery, there is no evidence that it improves outcomes for the baby but there is mounting evidence that there can be adverse consequences for mothers, noted Dr. Guglielminotti.