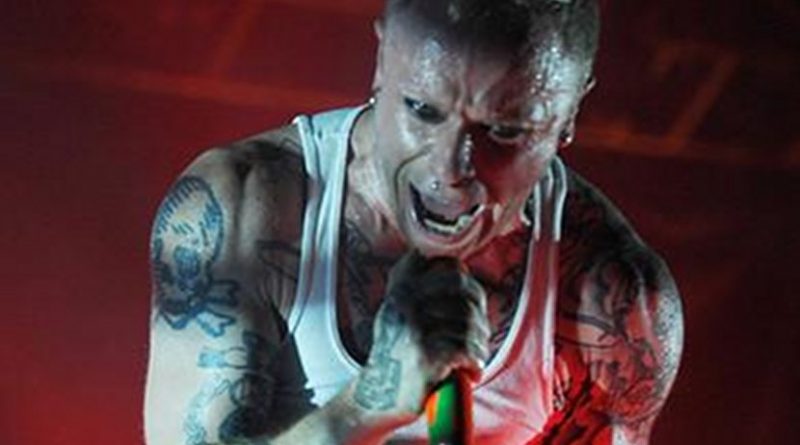 Keith Flint, vocalist with the Prodigy, has died at the age of 49. He was found dead at his home in Essex on Monday, March 4, The Guardian reports.

The Prodigy released a statement confirming the news, saying: “It is with deepest shock and sadness that we can confirm the death of our brother and best friend Keith Flint. A true pioneer, innovator and legend. He will be forever missed. We thank you for respecting the privacy of all concerned at this time.”

Liam Howlett, who formed the group in 1990, confirmed his death was a suicide. “The news is true, I can’t believe I’m saying this but our brother Keith took his own life over the weekend,” he wrote on Instagram.

An Essex police spokesman confirmed that a 49-year-old man had died. “We were called to concerns for the welfare of a man at an address in Brook Hill, North End, just after 8.10am on Monday,” he said.

“We attended and, sadly, a 49-year-old man was pronounced dead at the scene. His next of kin have been informed. The death is not being treated as suspicious and a file will be prepared for the coroner.”

With his punk aesthetic of piercings, spiked hair and intense stare, Flint became one of the UK’s most iconic musical figures in the 1990s. He joined the Prodigy as a dancer, later becoming a frontman alongside rapper Maxim. Aside from their 1992 debut, all of the group’s seven albums have reached No 1 in the UK, the most recent being No Tourists, released in November 2018.