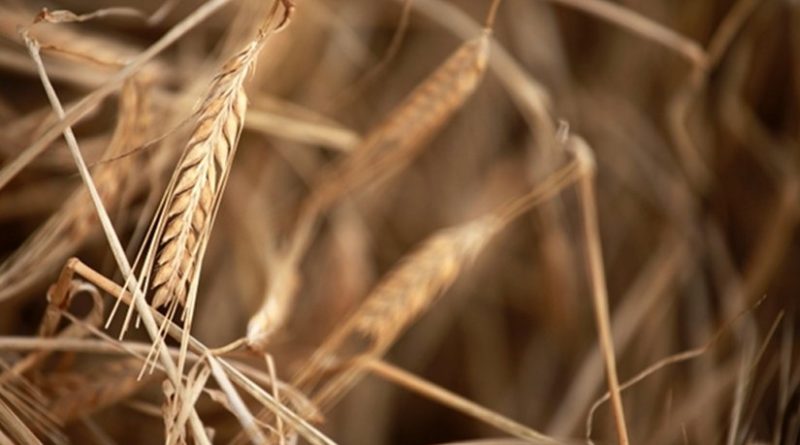 Researchers at the Saudi KAUST university have identified a genetic mutation in barley that actually increases crop yield in saline conditions.

According to the researchers, the capacity to feed the world’s growing population will be greatly improved by developing crops able to tolerate higher soil salinity and salt water irrigation. KAUST researchers are leading the quest to pinpoint the genetic controls of salt tolerance in crops, and recently completed the first large-scale genetic mapping study of barley plants in the field.

Mark Tester, Stephanie Saade and co-workers at KAUST’s Biological and Environmental Sciences and Engineering Division chose barley as their genetic model because it is the most salt tolerant of the cereal crops. They also had access to high-quality genome sequencing data for a European strain called Barke, which they used as the mother line for their field study.

“We used a ‘nested association mapping’ (NAM) population of barley plants,” said Tester. “A NAM is a series of small populations with one line constant across them. In our NAM, the common mother line, Barke, represented about 75 percent of the genome of each plant. We used 25 different father lines; strains of wild barley from fertile Arabian areas known to exhibit higher salt tolerance than commercial strains.”

This carefully-designed genetic structure (developed by collaborator Klaus Pillen, University of Halle) brought together high genetic diversity from the 25 fathers, whilst remaining statistically powerful because of the constant mother line. The substantial field site at the International Center for Biosaline Agriculture in Dubai allowed the team to bring the plants to full maturity.

“Our unique site had deep sandy soil and used salt-water drip irrigation, so we could maintain soil salinity equally across the area,” said Tester. “The differences in plants grown in different plots were therefore mainly due to genetic composition, rather than random environmental factors.”

The researchers evaluated ten traits related to crop performance, focusing in particular on the genetic architecture of flowering time, a key factor in generating a commercial, high-performing crop. They searched for ‘trait loci’ associated with specific genes in the plants that flourished in highly saline soils. They identified a specific locus on chromosome 2H stemming from a father line from north-west Iraq; under saline conditions the plants with this genetic mutation yielded 30 per cent more than Barke.

Tester’s team hopes to integrate the locus, alongside others linked to salt tolerance, into commercial lines, and test the resulting plants in various geographical locations. Even if these new barleys show higher tolerance only in certain places it would be a significant step forward in tackling future food security.