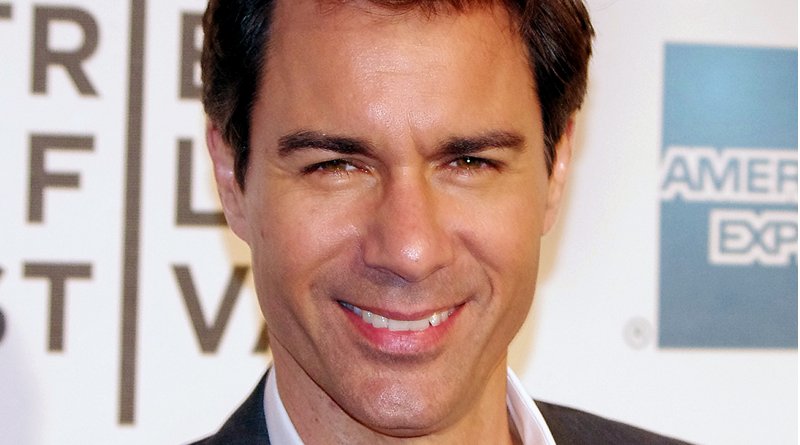 Star of American sitcom ‘Will & Grace’ Eric McCormack is backpedaling on his demand for news outlets to name President Donald Trump’s donors, accusing critics of “misinterpreting” his words.

The actor’s apparent reversal comes after he penned a tweet last week asking the Hollywood Reporter – which covers entertainment industry news – to “kindly report” the name of every person attending a Trump fundraising event in Beverly Hills, “so the rest of us can be clear about who we don’t wanna work with.” He was soon joined by his co-star on ‘Will & Grace’ Debra Messing, who seconded the request.

Facing backlash from critics online, who roasted the actor’s call for what amounts to a “blacklist,” McCormack attempted to clarify the comment in a lengthy Instagram post on Tuesday.

“I absolutely do not support blacklists or discrimination of any kind, as anyone who knows me would attest,” McCormack wrote. “I’d simply like to understand where Trump’s major donations are coming from, which is a matter of public record.”

Though McCormack objected that his tweet was “misinterpreted in a very upsetting way,” it certainly amounted to a dictionary definition of blacklisting Trump supporters in Hollywood.

It wasn’t just anonymous ‘online trolls’ who protested McCormack’s initial suggestion, as some entertainers also reacted in horror to the tweet. Actress, comedian and co-host of ‘The View’ Whoopi Goldberg warned it was “not a good idea,” calling up memories of the McCarthy era, when suspected communists were shunned on professional and political blacklists.

“Listen, the last time people did this, people ended up killing themselves,” Goldberg warned, adding “We don’t go after [people] that way. We can talk about issues and stuff, but we don’t print out lists.”

Vocally conservative actor Adam Baldwin also weighed in with a tweet following the actor’s reversal, slamming McCormack as a “cowardly liar” and urging him to delete not just his widely-panned tweet but his entire Twitter account.