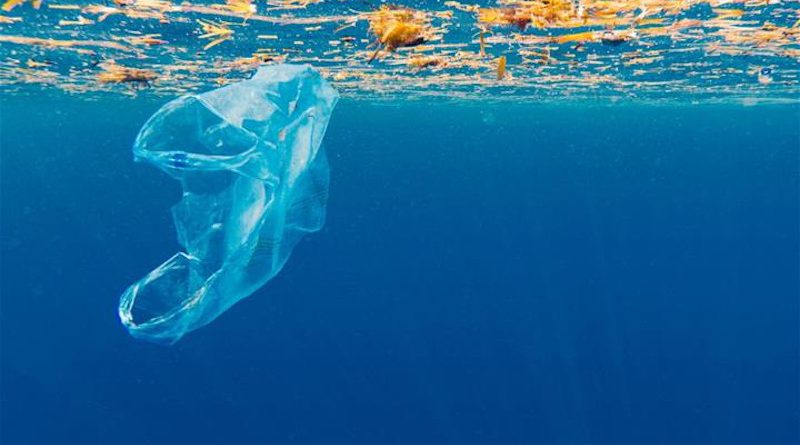 At a Ministerial Conference, Spain’s Ministry of Ecological Transition and the Demographic Challenge (MITECO) has advocated the need to create an Intergovernmental Negotiating Committee on Marine Litter and Plastic Pollution to work on a global agreement to tackle marine plastic pollution.

The Ministerial Conference is organised by the governments of Ecuador, Germany, Ghana and Vietnam with support from the United Nations Environment Programme (UNEP) to address the challenge of marine plastic pollution. In particular, this meeting aims to prepare the ground for the fifth session (UNEA 5.2) of the United Nations Environment Assembly on this subject, to be held between 28 February and 2 March 2022.

Spain, in line with the common position of the European Union and most of the participating countries, considers it necessary to move towards a global international agreement to tackle this challenge. The Ministry’s Director General for Environmental Quality and Assessment, Ismael Aznar, Spain’s representative at the Conference, stressed that it is essential to work on an agreement that will make it possible to address aspects not covered by existing instruments, coordinate the efforts of the parties, establish new measures focused on prevention and create a framework for the development of national action plans. To this end, Spain has called for an Intergovernmental Negotiating Committee on Marine Litter and Plastic Pollution to be set up at UNEA 5.2 to outline this agreement.

Aznar highlighted the measures adopted by Spain to tackle plastic pollution, in particular, those aimed at restricting single-use plastic articles in the Draft Law on Waste and Contaminated Land – currently in parliamentary procedure – and the measures to combat marine pollution included in the National Marine Strategies.

The Conference concluded with the adoption of a ministerial declaration aimed at demonstrating the rationale for a new comprehensive multilateral agreement at the UNEA, as well as the majority support for the proposal to establish an Intergovernmental Negotiating Committee.

The Ministerial Declaration refers to the unsustainable production and consumption of plastic and its impacts on the environment, which require urgent attention. It stresses the need for a commitment to create a framework for international cooperation that includes coordinated actions to address the entire life cycle of plastic, involving all actors, including Governments, the plastics industry, the scientific community and civil society. It also stresses that it should address the specific needs of developing countries, in line with the 2030 Agenda and the Sustainable Development Goals.