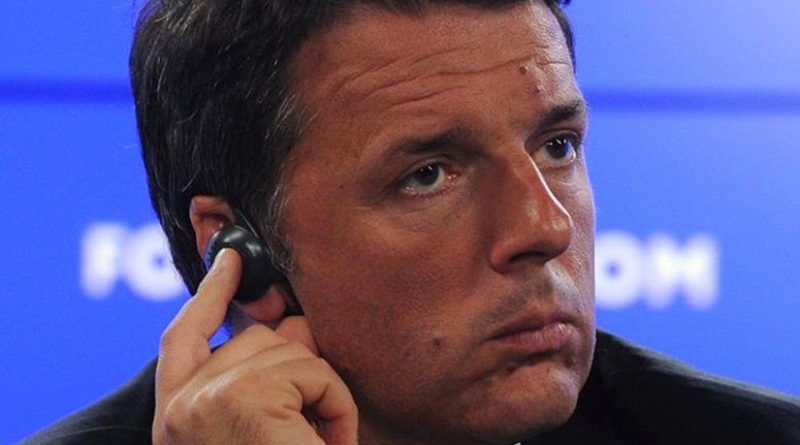 Italian Prime Minister Matteo Renzi says he takes full responsibility for the crushing defeat at the referendum he proposed, which would have reduced the powers of the Senate. Renzi intends to send in his resignation on Monday.

“The experience of my government ends here,” Renzi said in a televised news conference, adding that his defeat was “extraordinary clear.”

“I have lost and I say it out loud,” he said, the Guardian reported.

“Tomorrow I will gather the Council of Ministers, and I will go to the Quirinal Palace to resign,” Renzi said, confirming his plans to tender his resignation to the country’s president, Sergio Mattarella.

According to Italy’s Interior Ministry, some 70 percent of Italy’s eligible voters took part in the referendum, after more than two-thirds of polling stations reported their results. An exit poll conducted by the Piepoli Institute/IPR for RAI television estimated that 40.9 percent voted “Yes,” while 59.1 percent voted “No.” RAI projections indicate that voters in only three of Italy’s 20 regions cast ballots to approve the reform, while in 17 regions the proposal was rejected.

Ahead of the referendum vote, Renzi promised that he would step down if his proposed constitutional reform was not approved.

Renzi’s plan to limit the Senate’s powers has drawn strong criticism from the Italian opposition. Matteo Salvini, of the right-wing Northern League, hailed the “No” vote, calling it a “victory of the people against the strong powers of three-quarters of the world.”

The proposed legislation envisaged a significant reduction in the powers of the Senate, the upper house of the Italian parliament. Under Italy’s 1948 constitution, both chambers of parliament, the Chamber of Deputies and the Senate, have equal importance in the adoption of any legislation. Before a bill can be made into law, it has to be passed by both chambers. The two-step approval system often led to a gridlock and was blamed for being ineffective. The constitutional amendment put forward by Renzi would have capped the power of the Senate so the government would no longer need its approval on an array of laws, including budget issues.