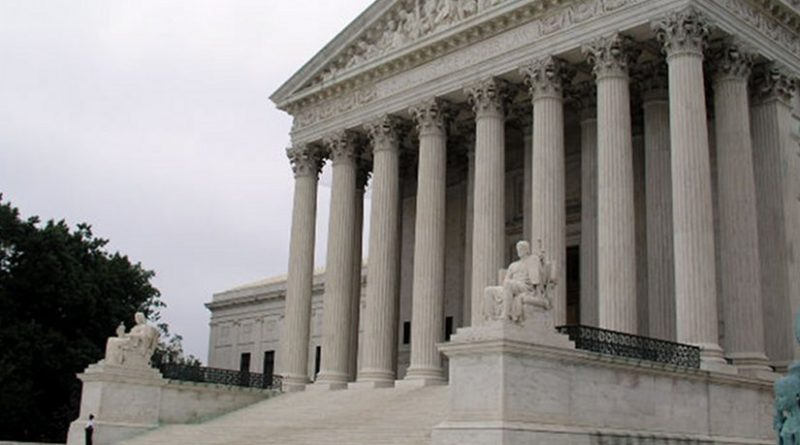 Seven of the nine justices on December 4 granted the administration’s request to lift injunctions imposed by lower courts.

The order said that the ban can fully take effect pending appeals against the policy.

The measure applies to travelers from Chad, Iran, Libya, Somalia, Syria, and Yemen.

Lower courts had limited its scope to people without certain family or other connections to the United States.

Trump has issued three versions of the controversial policy since taking office in January.

The latest version also covers people from North Korea and government officials from Venezuela, but lower courts had already allowed those provisions to go into effect.

Two appeals courts in California and Virginia are set to hold arguments on the legality of the ban this week.