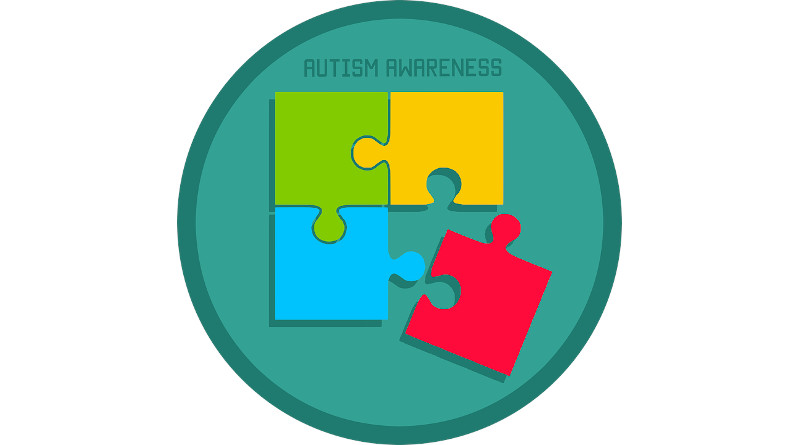 Psychologists at the University of Bath, King’s College London, and Cardiff have found that a common test used by doctors and researchers to measure autistic personality traits lacks reliability and might not be capturing the right signs of autism.

This means that research including scores from this test may lack validity and raises new questions about its use for screening for autism in the general population.

The 10-item Autism-Spectrum Quotient (AQ10) questionnaire asks people to report if they have personality characteristics associated with autism. There are many forms of these types of questionnaires, with the AQ10 being the shortest and most commonly used by GPs.

The National Institute for Health and Care Excellence (NICE), the government body responsible for making recommendations for clinical practice and to the NHS, recommends the AQ10 as a screening tool for autism in adults. For research purposes, results from the questionnaire are used in large-scale studies to measure autistic traits in the general population.

These autistic traits/tendencies are then linked to their performance on other tasks, in order to inform how autism may be related to other social behaviours and difficulties.

In a new study, published today (Thursday 5 March) in Cambridge University Press’ new journal Experimental Results, researchers used data from over 6,500 participants from the general population to examine the effectiveness of AQ10 in measuring autism.

Their results found that the measure had poor reliability across several statistical techniques and the team now suggest the reliance on AQ10 as a measure of autistic traits needs to be questioned. They suggest we need new systems in place designed to better capture the range of autistic personality traits across the population.

Dr Punit Shah, senior author of the study and expert on cognitive processing at the University of Bath’s Department of Psychology, explained: “Our findings add further evidence to a growing body of literature indicating that the measures of autism and autistic traits currently used in research are inadequate.

“A lot of what we know about autism – and how to help people with autism – has come from studies where these tools are used. However, if the measure of autism is unreliable, as we suggest, so too are the findings and conclusions. Without reliable measures, it is unclear if the findings from these studies are valid, and may be hampering the support we provide for people with autistic personalities or diagnosed autism in society.”

Emily Taylor, a PhD researcher on the team, added: “This is an important finding, which will hopefully initiate a more concerted effort at examining and refining tools used in autism research and clinical practice. Our analyses used a large sample without medical diagnoses, so the next step would be to conduct follow-up studies in equally large clinical samples.

“More generally, we have focussed on a measure of autistic traits, but we know that there are similar reliability problems with measures of mental health tools. We need far more ‘basic’ science to examine and address these issues in future research, towards improving their application in the management of mental health difficulties in society.”