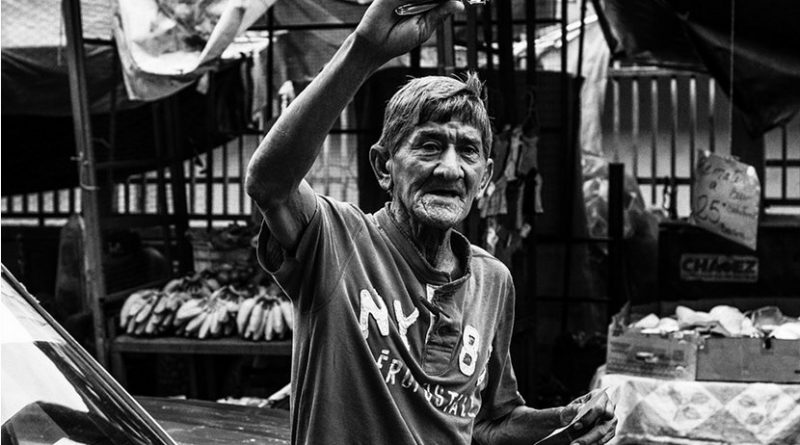 The combination of severe medicine and food shortages within Venezuela, together with the spread of disease across the country’s borders, amounts to a complex humanitarian emergency that requires a full-scale response by the United Nations secretary-general, researchers from Johns Hopkins Bloomberg School of Public Health and Human Rights Watch said in a report.

The Venezuelan authorities during the presidency of Nicolás Maduro have proven unable to stem the crisis, and have in fact exacerbated it through their efforts to suppress information about the scale and urgency of the problems.

The 71-page report, “Venezuela’s Humanitarian Emergency: Large-Scale UN Response Needed to Address Health and Food Crises,” documents increased numbers of maternal and infant deaths; the unchecked spread of vaccine-preventable diseases, such as measles and diphtheria; and sharp increases in the transmission of infectious diseases such as malaria and tuberculosis in Venezuela. Available data shows high levels of food insecurity and child malnutrition, as well as of hospital admissions of malnourished children.

“No matter how hard they try, Venezuelan authorities cannot hide the reality on the ground,” said Shannon Doocy, Ph.D., associate professor of International Health at Johns Hopkins Bloomberg School of Public Health, who conducted research at Venezuela’s border. “Venezuela’s health system is in utter collapse, which, combined with widespread food shortages, is piling suffering upon suffering and putting even more Venezuelans at risk. We need UN leadership to help end this severe crisis and save lives.”

In late March 2019, the International Federation of the Red Cross announced that it was scaling-up its operations in Venezuela to provide aid to around 650,000 people. A UN report leaked to the media around the same time estimated that the population in need of support was 7 million.

UN Secretary-General António Guterres should lead efforts to develop a comprehensive humanitarian response plan for the situation inside and outside of the country, the groups said. Specifically, Guterres should:

Experts from Human Rights Watch and from the Center for Humanitarian Health and the Center for Public Health and Human Rights at Johns Hopkins Bloomberg School of Public Health interviewed more than 150 people for the report. They included health care professionals, Venezuelans seeking or in need of medical care or food who had recently arrived in Colombia and Brazil, representatives from international and nongovernmental humanitarian organizations, UN officials, and Brazilian and Colombian government officials. Researchers also analyzed data on the situation inside Venezuela from official sources, hospitals, international and national organizations, and nongovernmental organizations. This was a one-year research project.