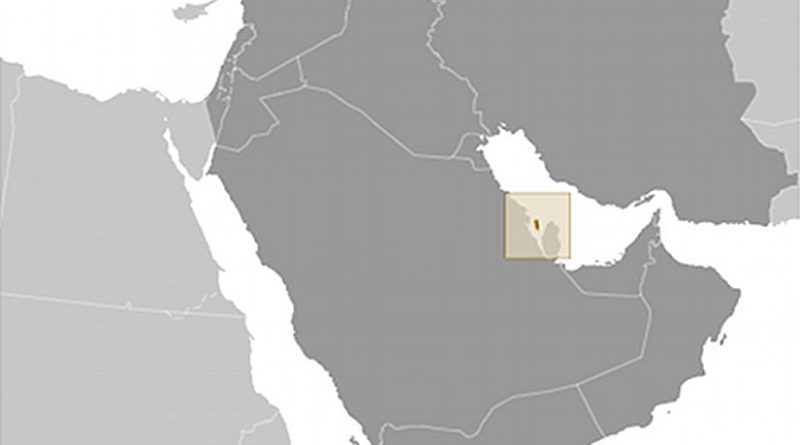 The Kingdom of Bahrain has sentenced one of its citizens and two foreigners to 10 years in prison for spying for Iran’s Revolutionary Guards, Akhbar al-Khaleej daily reported on Wednesday. Bahrain’s high criminal court sentenced “three defendants to 10 years in prison for spying for the Iranian Revolutionary Guards, one of them a Bahraini and two others” who worked as diplomats in Iran’s embassy in Kuwait and were sentenced in absentia, the newspaper reported.

According to the prosecution, the three “spied from 2002 until April 2010 in the Kingdom of Bahrain and abroad,” and gave the Guards economic and military data, including the locations of military, industrial and economic installations, Akhbar al-Khaleej said.

The Bahraini national was recruited while visiting relatives in Kuwait, it said, adding the Iranians had also spied on the Kuwaiti military, American forces in Kuwait, and oil facilities in that country.