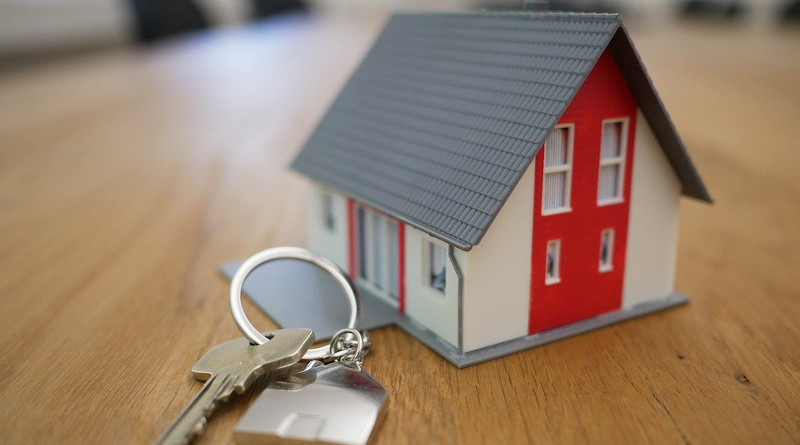 “A bill that would have allowed for duplexes on most single-family lots in California passed the Assembly late Monday night,” Andrew Khouri of the Los Angeles Times reports, “but died when the year’s legislative session came to an end before the Senate could take it up for a vote.”

Senate president Atkins intended the measure to produce “naturally affordable housing options” that allow “small-scale additional density without building up or out in neighborhoods.” According to David Garcia of the Terner Center for Housing Innovation at UC Berkeley, SB 1120 had “the potential to make meaningful progress on our housing challenges.” Critics, however, charged that SB 1120 was a developer giveaway that wouldn’t help those most in need of housing and would possibly accelerate gentrification. Others perceived SB 1120 as an affront to African Americans who had fought restrictive zoning measures to establish themselves in single-family neighborhoods.

The death of SB 1120 does not leave the state short of options to alleviate the housing crisis. State leaders should take a hard look at the California Coastal Commission, an unelected body that overrides scores of elected city and county governments on land-use issues. This squad of regulatory zealots runs roughshod over property rights and makes housing more scarce and expensive.

The California Housing Finance Agency was created to enable low to moderate income Californians to “have a place to call home.” Established in 1975, CalHFA has done nothing to alleviate the current housing crisis, so legislators might wonder what purpose CalHFA serves. In times of crisis, legislators might also take a hard look at projects that target existing housing for elimination.

For example, some 3.8 miles of levee improvements in Sacramento County will impact 33 privately owned properties and lead to the demolition of at least 10 homes. To say the least, such demolitions are highly questionable during a housing crisis. Next session, Toni Atkins and fellow legislators might compose a bill that protects existing housing. What really needs demolition is the regulatory regime that drives up the cost of housing for all.