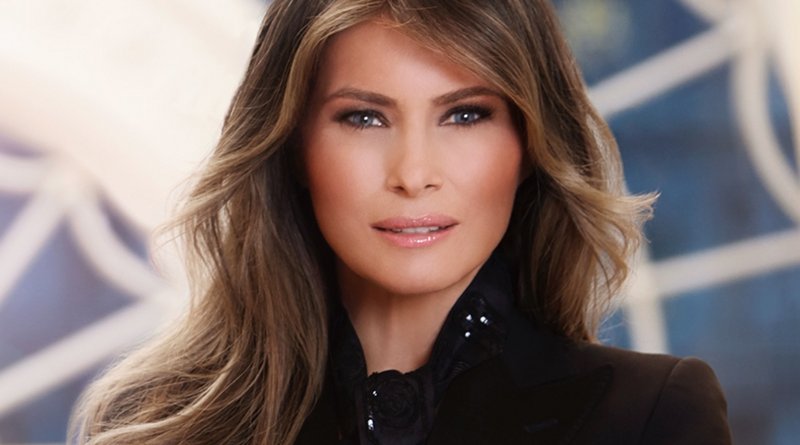 A shoemaker from Banja Luka in Bosnia and Herzegovina has sent the US first lady a pair of slippers as a present, after a previous gift of shoes got him invited to Donald Trump’s inauguration.

Marinko Umicevic, the technical director of the Bema shoe factory, who gained widespread publicity when he sent two pairs of shoes to Melania Trump four years ago, has now sent the US first lady a pair of white lacquered house slippers as a sign of support for her husband’s upcoming campaign for re-election.

Umicevic said he hopes that Donald Trump will win again next year and that his Slovenian-born wife will continue to live in the White House for four more years.

“Hopefully that will be the case. She will be presented with a gift on the occasion of the election campaign for the presidential election,” Umicevic told Bosnian media.

“I get the impression that the US campaign has not stopped. Obviously, they [American politicians] act like they are in Bosnia,” he added.

After sending his shoes to Melania Trump four years ago, Umicevic was invited to attend Donald Trump’s inauguration.

However, he could not attend because he did not receive a US visa on time.

As well as sending free footwear to Melania Trump, Umicevic’s Banja Luka-based company has also said it will provide free footwear for war crimes defendants in the UN tribunal’s detention unit in the Netherlands, including Ratko Mladic and Radovan Karadzic, who reportedly asked for moccasins.