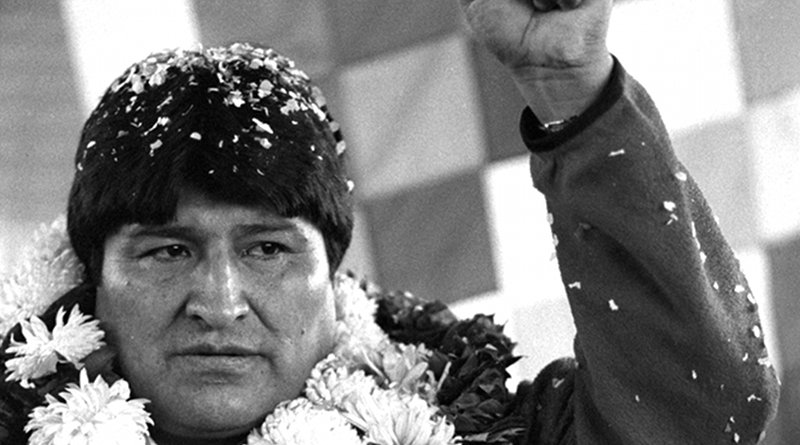 One of the world’s best-known indigenous leaders, former Bolivian President Evo Morales has expressed support for the Armenians of Artsakh (Nagorno-Karabakh).

In a video published on Twitter, Morales is filmed asking for peace for Armenia and Artsakh, adding that the struggle for peace with social justice will always be important.

Armenia claims that Azerbaijan, with help from Turkey and terrorist mercenaries deployed by Ankara, started a war against Karabakh (Artsakh) in the morning of September 27. The Armenian side has reported deaths and injuries both among the civilian population and the military. Foreign and local journalists too have been injured in Azeri shelling of towns and villages.