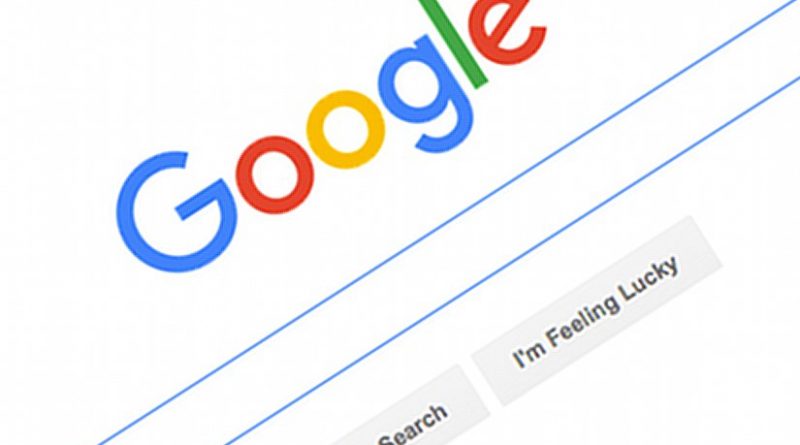 According to a new blog post, Google is planning to use machine learning algorithms to analyse “performance data, user engagement, and user ratings” on the Play Store’s apps, and downgrade buggy, crashing ones to stop them from rising to the top of listings, Business Insider reports.

This means that the most visible apps in the Play Store will be less likely to crash, behave weirdly, or even ask for more permissions than they should.

The search giant had already put artificial intelligence algorithms in place to determine an app’s quality, but it’s now acting upon its findings to actually curate Android’s digital store.

Two months ago, Google also announced the new “Android Excellence” program, which expands on what was known as the Play Store’s “Editor’s Choice”. There are now several human-curated categories of rotating apps that Googlers tweak every now and then to highlight apps that they think are good.