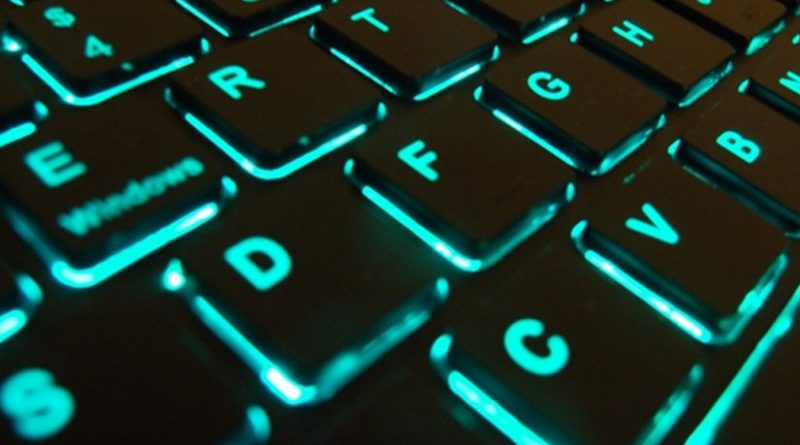 Technology has become ubiquitous in society and everyday lives creating conveniences and efficiencies that could have never been imagined thirty years ago. How people communicate, shop, work, and live in their homes has become defined by technology.  The evolution of sensors is revolutionizing how energy is used, gives homeowners the ability to monitor the physical security of their homes from anywhere, and is changing how information is shared and privacy is viewed.   Everyday creative new ways to utilize technology are being tested.  The positive effects of technology on individual’s lives and society seem at first look to outweigh any negative effects.

Yet for all the benefits of technology, as the world barrels headlong into the era of technological change, there is little discussion of the negative effects that technology can have on society or the potential danger to individual’s privacy and civil liberties. How do we protect our identities, secure intellectual property, balance privacy, and safeguard critical infrastructure in a world where the trend is to connect and share everything online? These issues need to be considered carefully.  Once a particular technology becomes widely commercially available at an affordable price, the economic considerations must also be weighed against the convenience and efficiency the technology provides, as well as privacy and protection of proprietary information from theft among other potential effects on society.  Technology has created conditions for human progress beyond imagination. However, negative trends that have become prevalent must also be considered which could cause harm to individuals and society.

Fraud: People give out personally identifiable information (PII) online these days like candy at Halloween. When signing up for an email account, social media account, or variety of other services increasingly used online, required information usually includes: email address, mailing address, and sometimes even social security numbers. Most people can’t even keep track of what personal information they have revealed about themselves online. The proliferation of PII online has made it easy for criminals to commit identity theft. Online fraud is also increasing as people shift their purchasing habits online saving their personal banking details on websites frequently shopped on.  U.S. National Security has also been severely compromised most recently in the hack of the Office of Personnel Management’s database which stored the personal details and information of a still as of yet untold number of federal employees and contractors. The prevalence of personal and financial information posted online is a goldmine for criminals to commit identity theft and fraud on a scale unimaginable before the invention of the internet.

Economic Threats: Although the adoption of technology and the internet globally have had immeasurable economic benefits, the threat to intellectual property being stolen has also increased exponentially.  In 2013, companies were on average penetrated by advanced persistent threats for a median time frame of 229 days according to the, “ Mandiant 2014 Threat Report,” before being discovered allowing thieves to steal PII and intellectual property costing the US economy billions of dollars in lost revenue.  In some cases companies such as SolarWorld Americas went bankrupt as a result of the theft of the company trade secrets which were used to massively produce and undercut the prices the SolarWorld charged on the market for its solar panels.

Privacy: The benefits of social media allow people to communicate across the world with the click of a button and families thousands of miles apart to share important moments. This is eroding people’s inhibition to share information that would have been considered private before social media became popular. Sharing private moments and conversations with friends and family members has created negative trends including revenge porn and other forms of online bullying which have become a major issue. Information intended to be private is shared either through betrayal of trust or stolen for blackmail purposes by cowards and criminals. These violations of confidentiality and privacy have ruined many lives and careers.

Additionally, privacy is becoming an issue in homes. Smart TVs, game consoles, smartphones, and sensors increasing come with programs with the ability to listen to individuals and their private conversations. The privacy policy for Samsung states: “Please be aware that if your spoken words include personal or other sensitive information, that information will be among the data captured and transmitted to a third party through your use of voice recognition.”  Sophisticated sensors allow monitoring of the physical security and energy consumption of homes. Technology that provides convenience and efficiency can be used to monitor and build profiles of personal habits and behaviors.

The benefits of technology have given power to the individual never imagined before and created the conditions for economic progress around the world that is nothing short of astounding. However, a more robust public debate needs to be had about the pace of technology adoption at a strategic level within our society, and within industries as they adopt technology. This public discussion is vital to ensure that private and sensitive information is protected and to anticipate and be ready to respond as bad actors exploit technology for nefarious purposes.

About the authors:
Michael D. Webber has a Master of Arts in Statecraft and National Security from the Institute of World Politics. He can be reached at [email protected]

Jason T. Williams works in IT within the utility industry and has a Bachelor of Business Administration in Management Information Systems from Northwood University.  He can be reached at [email protected]