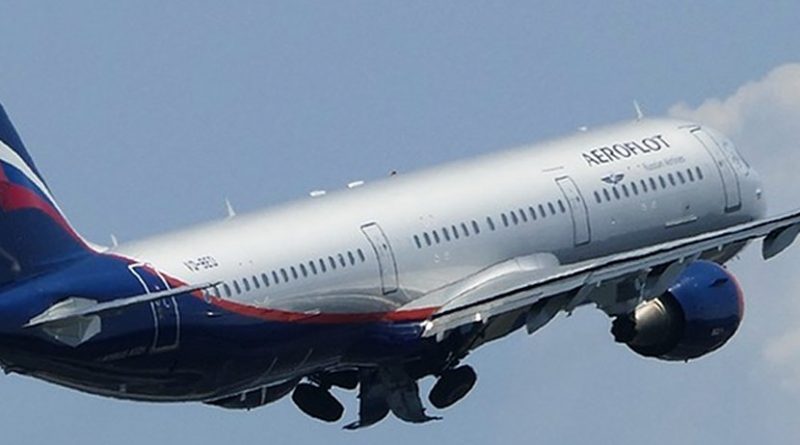 Russia is currently tying itself in knots about the names to give its airports and how to refit its only aircraft carrier (afterempire.info/2018/11/06/airports/), but what it really needs to do, Russian analyst Dmitry Milin says is to build more airports rather than come up with names for the existing one or spend money on rebuilding the Admiral Kuznetsov.

“Russia doesn’t need an aircraft carrier,” the analyst says. It doesn’t have a mission for such vessels and they in essence become “’a big target’” in the event of war. Moreover, Russia hasn’t built one for decades and doesn’t know how to build one now (newizv.ru/article/general/06-11-2018/dmitriy-milin-rossii-nuzhny-ne-avianostsy-a-aerodromy).

What Russia does need and can build, Milin continues, “are airfields. Many, hundreds more even. Airfields which can be used both for peaceful purposes and military ones.”

Given how enormous the country is and how underserviced it is by highways and rail lines, airports are a key way of linking the country together and providing the basic infrastructure for shifting investments and workers in peacetime and soldiers in the event of war. If Russia built more airports, it would boost its GDP.